Yemeni siblings living in Turkey promoting their culture on YouTube 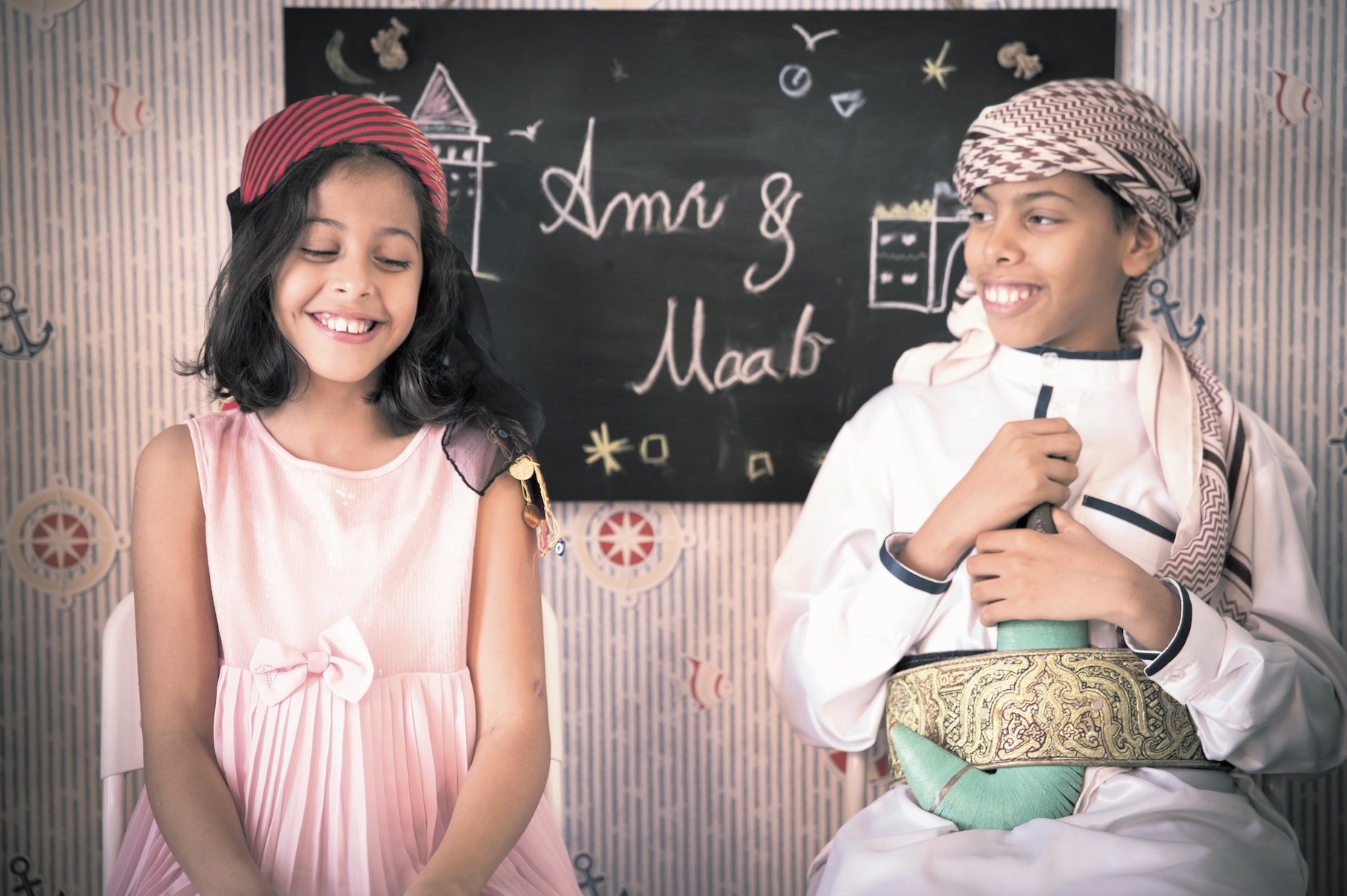 Moving to Turkey in 2014 due to their mother's job, Yemeni siblings Amr, 12, and Maab Salah, 7, share Yemeni culture with their Turkish subscribers via their YouTube channel. Maab and Amr learned Turkish very quickly after moving to Turkey and decided to promote their country's culture. They started a YouTube channel in Turkish and the journey began.

Hane Salah, the mother of the siblings who works as a journalist, said her children's friends at school always asked questions about Yemeni culture. "One of their friends asked if people use spices in Yemen. We laughed a lot. Thus, the children decided to talk about Yemen and our culture and asked for my help. We decided to start a YouTube channel and began to write what they should talk about in front of the camera. They decide on the topic, and I help them write the script. They even have subscribers outside of Turkey." Hane said Yemen differs from other Arab countries, as it was not occupied by another country after the Ottomans left. However, northern Yemen preserved the traces of the Ottoman culture. Salah mentioned that Yemenis and Turks have many common cultural elements, such as lifestyle, wedding ceremonies and so on. Talking about their YouTube channel, Amr said they first started by promoting their homeland but later decided to show the similarities between Yemeni and Turkish culture."Our channel is in Turkish as not many people know about Yemen and Yemeni culture in Turkey. Our cuisine, culture, music and dances are very similar. Our mother helps us with the videos and corrects us when we make mistakes."

Maab said they acquire help from their mother's friends about lighting and the camera. "We first researched on the Internet and filmed the videos in one of the rooms at our house. We also film on the streets if necessary."