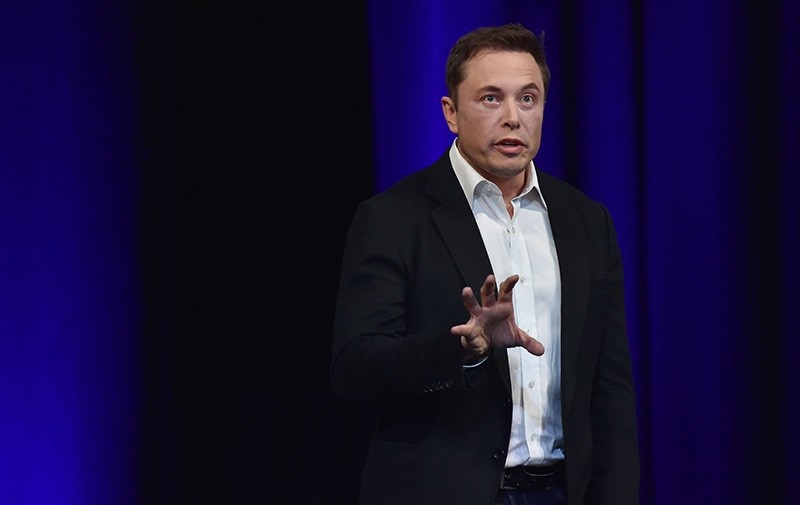 Tesla and SpaceX CEO Elon Musk accidentally tweeted his personal phone number on Tuesday in a bid to reach out to John Carmack, who is the chief technology officer of Facebook's virtual reality subsidiary called Oculus.

After probably realizing that everyone was able to see his phone number, Musk swiftly deleted his Twitter post.

Musk, who currently has a total of 16.7 million followers on Twitter, reportedly has a reference to a popular PlayStation game called "God of War" as his "ringing music," CNBC said after one of its reporters actually dialed the number.

According to CNBC, the message starts with "By the God's you've done it. Somehow you've found your way here to me. I offer you my congratulations and my respect."

It still remains unclear why Musk wanted to contact Carmack, who is known as a video game legend in the industry.

Some U.S. media sources suggested that he might want to hire Cormack himself, or enter the video games sector.