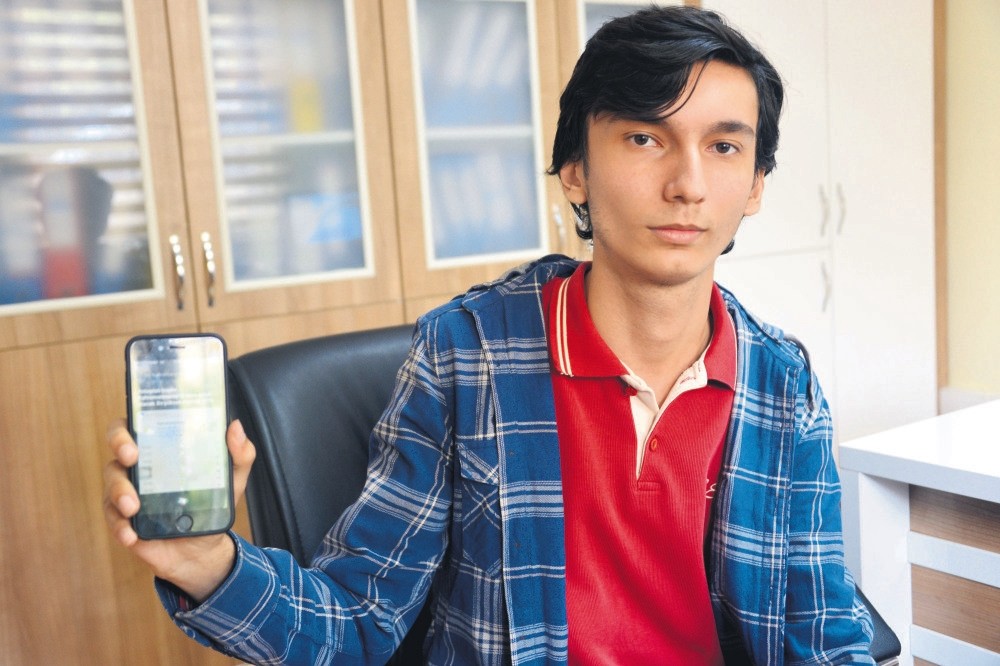 Yiğit Can Yılmaz, a high school student living in Kahramanmaraş, has detected a flaw in Apple's security and has been rewarded by the company.

Yılmaz claimed that the security flaw affects the iPhone 5, 6, 7, 8 and X as well as the iPad Air and the sixth generation iPod Touch.

Yılmaz said he also found another security flaw, which enabled easy modification of the address bar on Safari, the web browser designed for Apple products. He has again notified Apple of the security lapse. "Credit card fraud can be done with this flaw. Apple has now fixed that security flaw and will again add my name to the acknowledgement list soon," he said.

Apple gave a reward worth $2,000 and put Yılmaz's name on their list of contributions. The high school student wants to become a software engineer in the future.