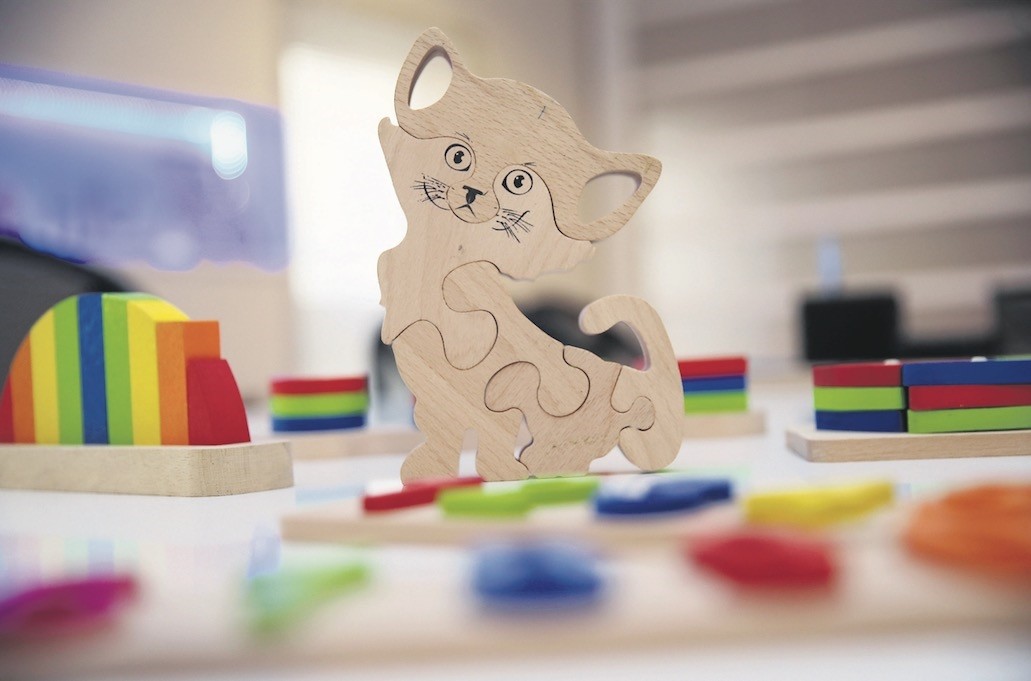 With increasing demands all over the country, Turkey's national toy project has seen rapid growth recently.

The project, which began a few years ago, makes traditional Turkish toys using natural materials like wood and antibacterial paint.

The toys are produced in a factory in northwestern Düzce, which currently has 75 employees working hard to meet growing demand.

Apart from traditional puzzles, board games and educational toys for preschool children, the factory also produces toys for adults.

Most of the toys are made from oven-dried solid beech wood panels and boards. All the materials used in production meet the EN-71 Toy Safety Standards.

Speaking to Anadolu Agency (AA), Muharrem Kocaman, the promotion and aales director of the toy factory, said they use wood locally sourced from Düzce.

"Right now, we make traditional Turkish toys like nine stones, twelve stones and Mangala. Mangala has been played by Turks for almost 4,000 years and was known as the game of princes in the Ottoman era."

"We make toys for everyone from seven and 70," he said.

Kocaman said plastic toys imported from other countries are not good for health and are also very expensive compared to those produced in Turkey.

"Apart from promoting wooden toys, this project has also helped create local jobs. We want to make sure our children can play with toys made from natural materials."

On their future products, Kocaman said they were planning to make 3D wooden puzzles and action figures of important Turkic figures such as Nasreddin Hodja, Keloğlan and the Ottoman sultan Mehmed the Conqueror to introduce children with toys that brings cultural and national values together.