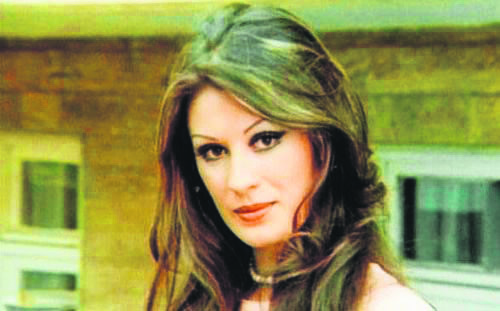 With their thick eyeliners and beauty marks, the iconic makeup of Yeşilçam movie stars focuses on bringing out innocent beauty while drawing attention to the eyes

Yeşilçam, the classic Turkish cinema that takes its name from a street in Beyoğlu where the movies were produced back in the day, is known for its overly dramatized plots, exaggerated acting and unique cinematic techniques that either dignifies or humiliates the movies. However, despite all of its pros and cons, there is one thing that is definite for Yeşilçam: Its actors and actresses were icons that had an influence on the whole society. All men were trying to look like the actors by implicating their hairstyles and especially their fashion choices. Women, however, not only were loyal followers of the Yeşilçam fashion, but also admirers of the actresses' makeup, which, eventually led to not only the audiences of that period but also generations to come to imitate the look. 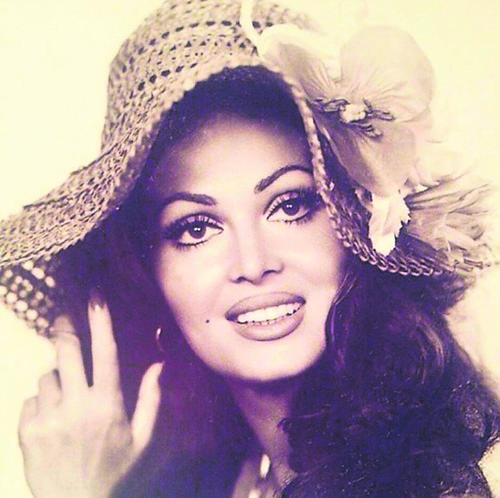 The key factor in the makeup of a Yeşilçam movie star is the eyeliner, since the eyes are the main focus of the look. The aim is to make your eyes look not only bigger but also almond shape, which give your eyes romantic vibes. Winged liner is known to make the biggest difference when it comes to the shape of your eyes. It widens your eye, makes it bigger and with its wing, provides that desired almond shape. However, when you are doing your wing, you should stay away from making it too thick or long since it could turn you into a femme fatale instantly, which is the complete opposite of a leading Yeşilçam actress, whom were often praised for their innocent beauty. The lower lash line should also be lined with eyeliner to even the shape of the eyes, while a white or nude pencil should be used on the inner part of your lower lash line to reach the look of big, almond looking eyes.

In order to complete the eye look, loads of mascara is needed on both the upper and lower lashes. The more volume and longevity, the better the eye looks. However, when it comes to Yeşilçam actresses, natural lashes alone are never good enough. No matter whether they portray a village girl or a high society saloon woman, they wear false lashes, both on the upper and lower lash lines. Although eyeliner is the key part of the look, false lashes definitely make the look iconic and unique. You can even double up your false lashes, since there is no such thing as too much lashes in a Yeşilçam look. 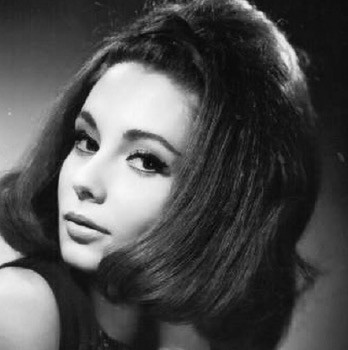 When you think of modern day makeup norms, such a big and attention-grabbing eye look should be accompanied with thick, bushy, natural looking eyebrows. However, a Yeşilçam look prefers the exact opposite and breaks all the norms we accept today. Almost all the classic era Yeşilçam actresses have thin, sleek eyebrows. It is said that some even shaved their eyebrows and recreated a thinner and sleeker one with the help of a pencil. Although this technique does not fit into the modern understanding of beauty, it actually does make the eyes look more eye-catching, since with the elimination of eyebrows, the eyes are left alone with all of their glamour.

The other parts of the face in a Yeşilçam look are quite natural and toned down compared to the eyes. Other than flawless skin, which is still considered a necessity when it comes to the cinema industry, there were not much colors, which might have taken the attention away from the eyes. Still, among every other face makeup product, one particular item the Yeşilçam actresses definitely used is blush. They all have healthy, vivacious cheeks. Yet, their preference in blush is generally a matte one since it looks more natural and although all colors of blushes are widely used in the industry, the apples of the cheeks are generally marked with a soft pink touch. 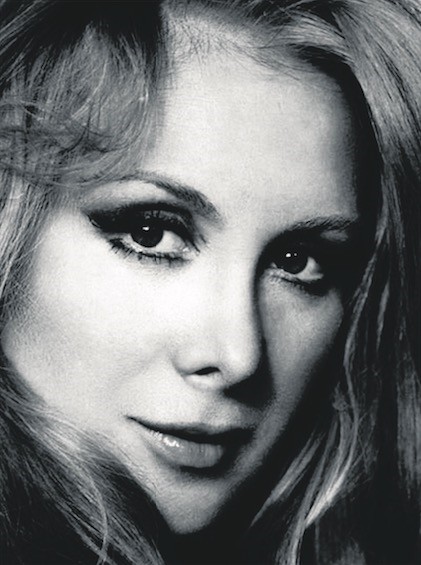 When it comes to lips, we see that Yeşilçam women loved to overdraw their lips long before Kylie Jenner introduced her nude, plumped lip technique to the whole world. Slightly overdrawing your lips with a nude pencil makes them bigger and plumper without any lip injections, which is why the technique was popular in the Yeşilçam industry. However, different than the Jenner method, your lip liner can be slightly darker than your lip color, just like in the 90's, to make your lips even more defined. Although all kinds of lip colors were acceptable, rather than harsh purples or reds, softer pinks or peaches were used more since they implied more of an innocent character and beauty. Lastly, a beauty mark that was softly placed onto one side of the lip was considered as a necessity to reach ultimate natural beauty in Yeşilçam, although it may not be something the actresses had naturally.

Finally, again, regardless of the character they played, the beautified face of a Yeşilçam actress had to be framed with wavy, bushy, long hair with loads of volume that made the look even more glamorized. Unlike the preferred matte look on the face, a little bit of shine on the hair was always praised among Yeşilçam actresses, as well as flashy clothes to complete the overall iconic look.