Women thriftier than men when shopping 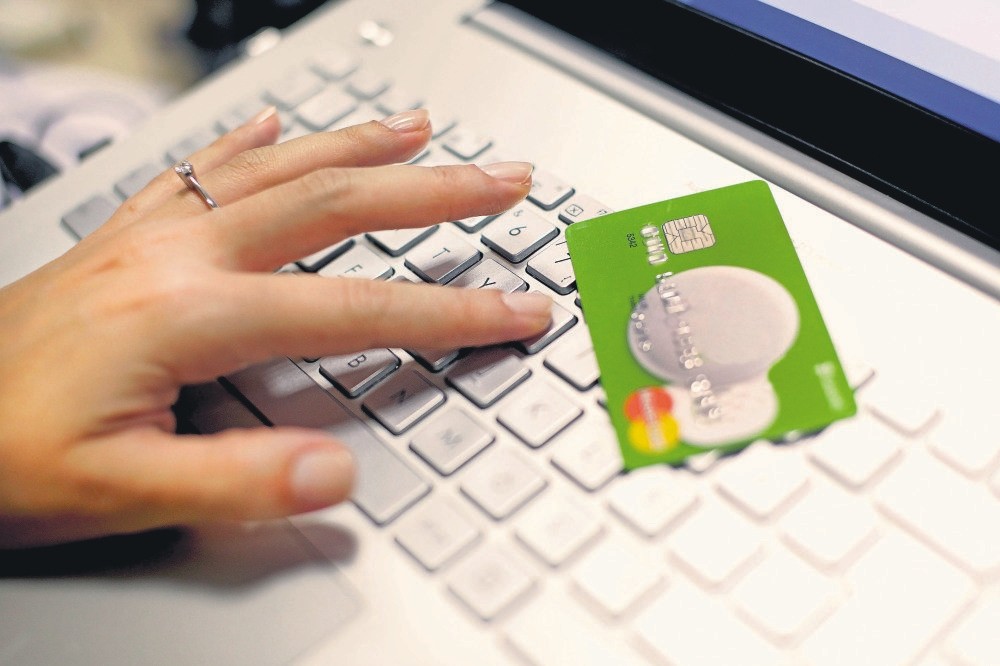 The registered email, web, mobile and store behaviors of nearly 40 billion internet users were analyzed by a company. According to the results, the products that men added their boxes are TL 120 ($32) on average, while women's boxes are only TL 90.

The online shopping habits of users in Turkey were revealed. An integrated digital marketing company developed a profile of internet users in Turkey, analyzing the web, mobile and application habits of nearly 40 billion users. In the search where a total of 45 billion interactions were examined, it is shown that the cost of men's products is higher than women's. Announcing Thursday is the day when the busiest shopping is done, the company also observed that shopping is mostly done between 1:00 p.m. and 12:00 a.m. and is the busiest at 8:00 p.m.

Besides, it is indicated that 40 percent of online shopping's total turnover is provided by the users in Istanbul.