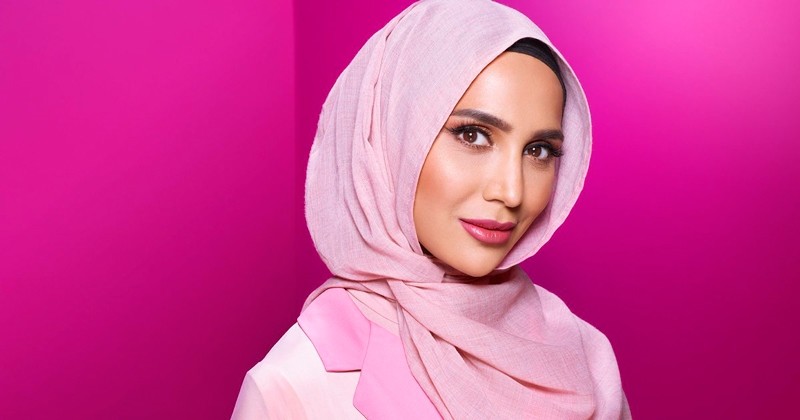 French cosmetics company L'Oréal made history this week by casting a headscarf-wearing model in a major mainstream hair advertisement for the very first time.

Amena Khan became a first ever headscarf-wearing woman to be featured in a haircare campaign, unusually doing so without showing a single hair.

"Whether or not your hair is on display doesn't affect how much you care about it," Amena says in the campaign video.

Amena Khan, who is a British beauty blogger, model, and the cofounder of Ardere Cosmetics, shared the campaign video on her Instagram page, drawing attention from all over the world.

"I'm so excited and incredibly proud to announce that I'm part of the new L'Oréal Paris Elvive World of Care Campaign," she wrote in the caption.

With over 570,000 followers on Instagram, the model has received many messages of support on social media.

"I didn't start wearing a headscarf until I was in my twenties, but even prior to that I didn't see anyone I could relate to in the media. It was always a cause of celebration when you saw a brown face on television!" Khan told Vogue UK.

"I think seeing a campaign like this would have given me more of a sense of belonging."

L'Oreal joins the list of brands including Nike and CoverGirl that have featured Muslim women in their ad campaigns.