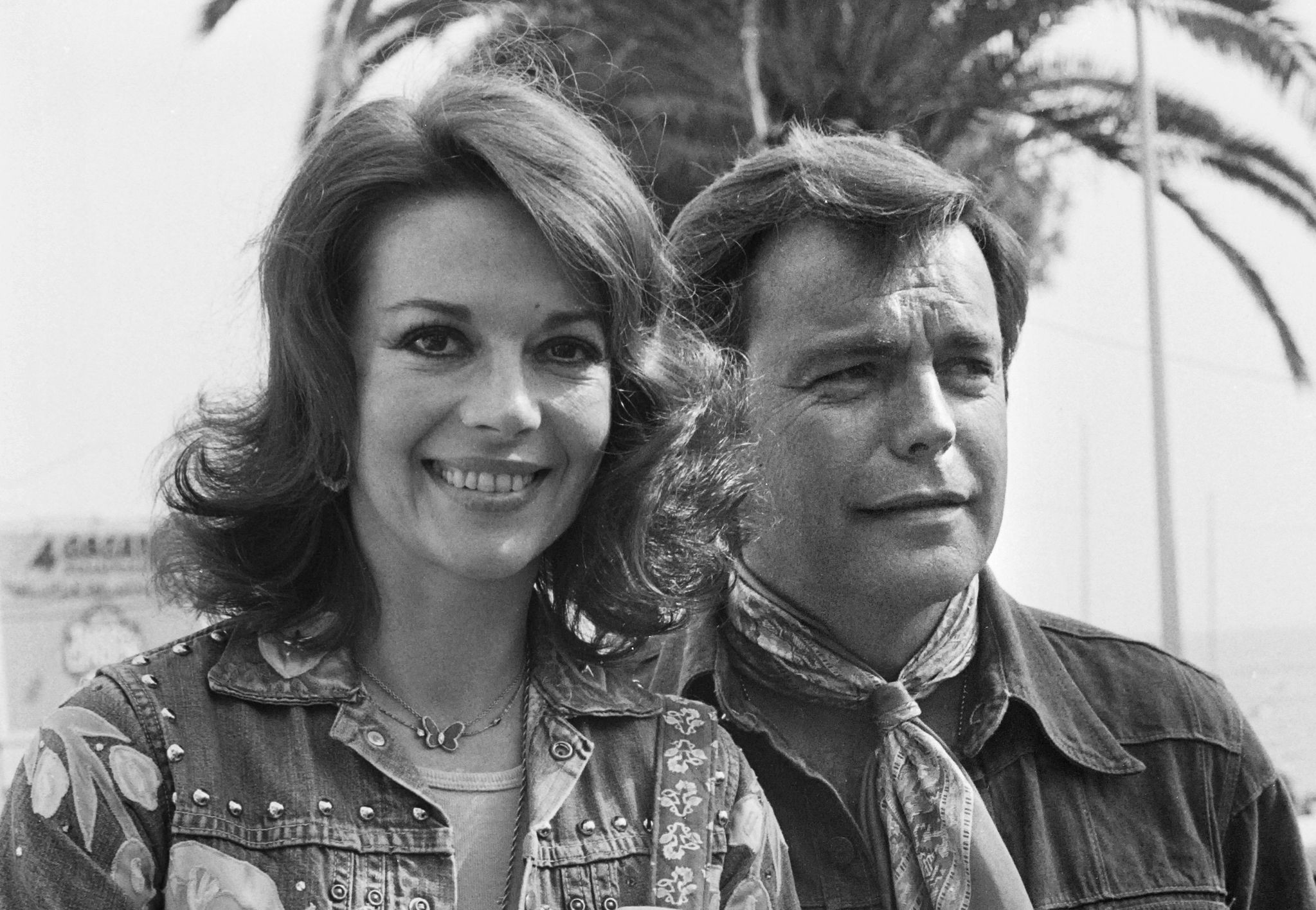 This file photo taken on May 18, 1976, shows actorss Natalie Wood and her husband Robert Wagner during the 29th Cannes Film Festival in Cannes. (AFP Photo)
by Associated Press Feb 02, 2018 12:00 am

Nearly four decades after his wife drowned, investigators are now calling 87-year-old actor Robert Wagner a "person of interest" in the death of Natalie Wood.

Since 1981, mystery and speculation has swirled around the death of the 43-year-old actress who had been nominated for three Academy Awards and appeared in the films "West Side Story" and "Rebel Without a Cause."

She was on a yacht with Wagner, actor Christopher Walken and the boat captain on Thanksgiving weekend of 1981. After a night of drinking, her body was found floating in the water off California's Catalina Island.

Investigators initially ruled it an accident but reopened the case in 2011 to see whether Wagner or anyone else played a role after the boat's captain said he heard the couple arguing the night of her disappearance. The coroner's office amended Wood's death certificate the next year to include "drowning and other undetermined factors."

Los Angeles County sheriff's Lt. John Corina told CBS News in an interview that aired Thursday that he doesn't believe Wagner has told the whole story about what happened during the boat trip.

"As we've investigated the case over the last six years, I think he's more of a person of interest now," Corina said. "I mean, we know now that he was the last person to be with Natalie before she disappeared."

Asked whether he believed Wood was murdered, Cornia said: "I think it's suspicious enough to make us think that something happened."

After the interview aired, a sheriff's department spokeswoman, Nicole Nishida, played down the comments, saying there is nothing new with the case.

Investigators have said Wagner has not been interviewed since the probe was reopened. They said in 2013 that they had tried at least 10 times to interview him but he refused. Wagner has denied any involvement in his wife's death and no charges have been filed. His publicist, Alan Nierob, declined to comment Thursday.

Conflicting versions of what happened on the yacht have contributed to the mystery of her death. Wood, Wagner and Walken had all been drinking heavily in the hours before the actress disappeared.

Wagner wrote in a 2008 memoir that he and Walken argued that night. He wrote that Walken went to bed and he stayed up for a while, but when he went to bed, he noticed that his wife and a dinghy that had been attached to the yacht were missing.