Trump ‘lied’ about how much he spent on Melania’s engagement ring, London jewelers claim 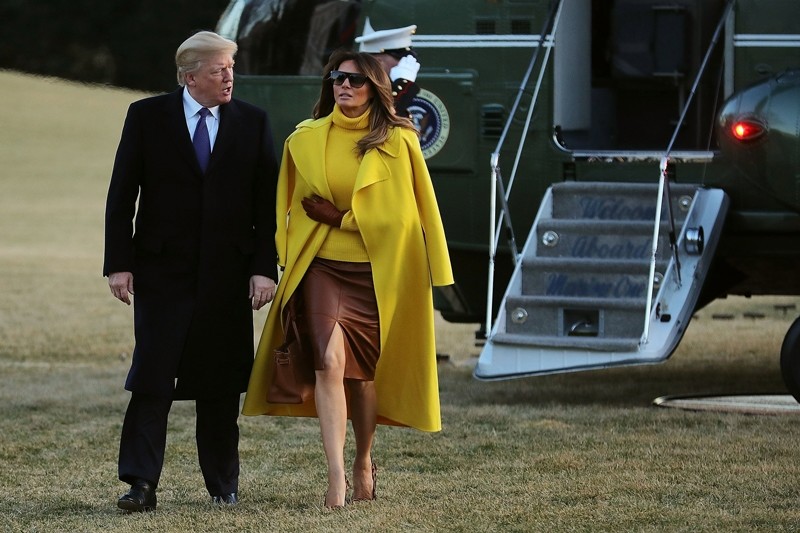 U.S. President Donald Trump paid full price for Melania's engagement ring, which reportedly retailed at $1.5 million, despite his claim in a 2005 New York Times interview that he got a $1 million discount in exchange for publicity, according to the Forbes.

"Only a fool would say, 'No thank you, I want to pay a million dollars more for a diamond," Trump said in an interview with the newspaper.

Almost 13 years after that interview, Graff Diamonds executives told Forbes the real estate mogul was "a pleasure to do business with" but that Trump received "no favors" when purchasing the ring.

The jeweler who sold Donald Trump his wife Melania's ring, which sports an emerald cut D-flawless diamond weighing more than 10 carats, said the president is not quite the dealmaker he claims to be.

Trump also claimed that wedding vendors gave him discounted rates because "they don't want anything, but they want recognition."

"Literally anything you can imagine from photos to flowers to food to jets to airports to diamonds," he claimed at the time. "And for every item, there are five people who want to do it."

The president also paid full price for a $3 million, 25-carat diamond he purchased from Graff for his 10th wedding anniversary with Melania, according to Forbes.