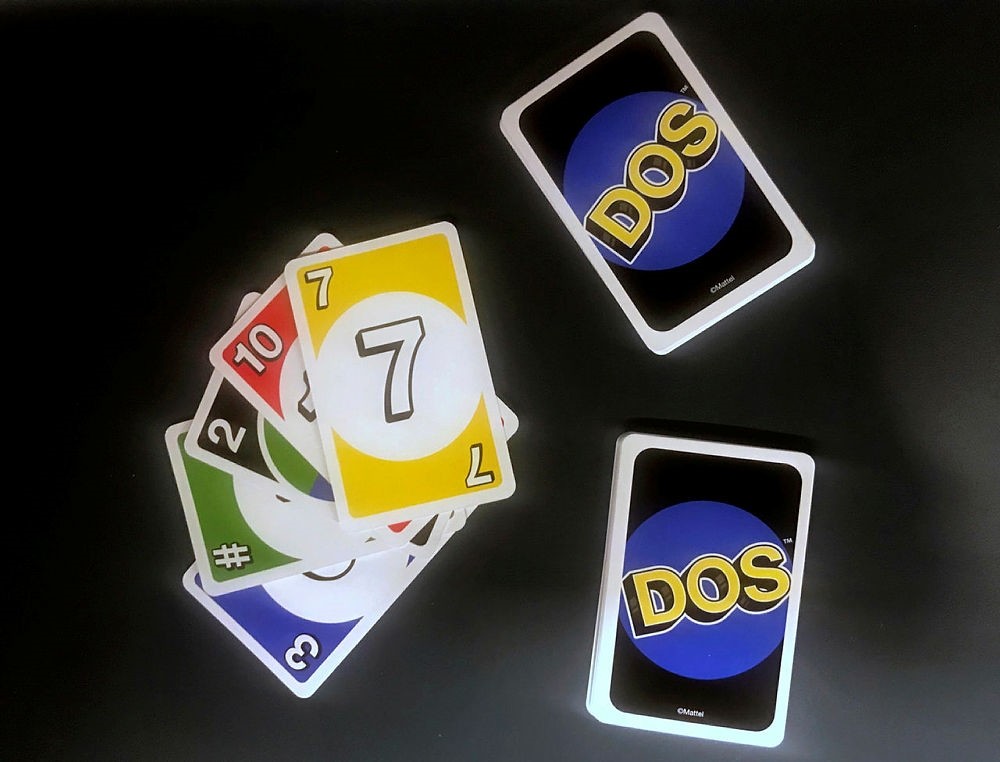 What's next for Uno? Dos, of course.

Mattel is launching the new card game Dos next month in hopes of giving its nearly 50-year-old Uno brand a second life. Dos has similar rules as Uno, except players make two piles of cards and can throw down two cards at a time instead of one.

It comes as Mattel tries to turn its business around, mainly by updating classic brands, such as Barbie dolls and Hot Wheels cars. The toy maker's revenue fell 11 percent last year, hurt by the bankruptcy filing of Toys R Us and the changing tastes of kids, who are increasingly reaching for a tablet instead of a toy.

Uno, however, was a bright spot: The company says Uno sales were up 12 percent in 2017 from the year before. Mattel, which is based in El Segundo, California, has sought to sell Uno in more places, including dollar stores and video game shops. And it has also been chasing trends, releasing Uno cards with emojis, baby animals or unicorns. An Uno smartphone app is in the works for the spring, and Mattel already has launched a way to play the card game through Facebook Messenger.

It may follow a similar a strategy with Dos, says Ray Adler, who oversees Mattel Inc.'s games unit.

Dos, which costs $5.99, will first be sold at Target in March and then roll out to other stores in August.

It took two years to develop Dos, mainly to make sure playing the game was different enough from Uno. But don't expect to see Tres anytime soon, says Adler.

"We're happy where we are with Dos right now," he says.