Photos of Antarctica from air, land, sea on display at boat show 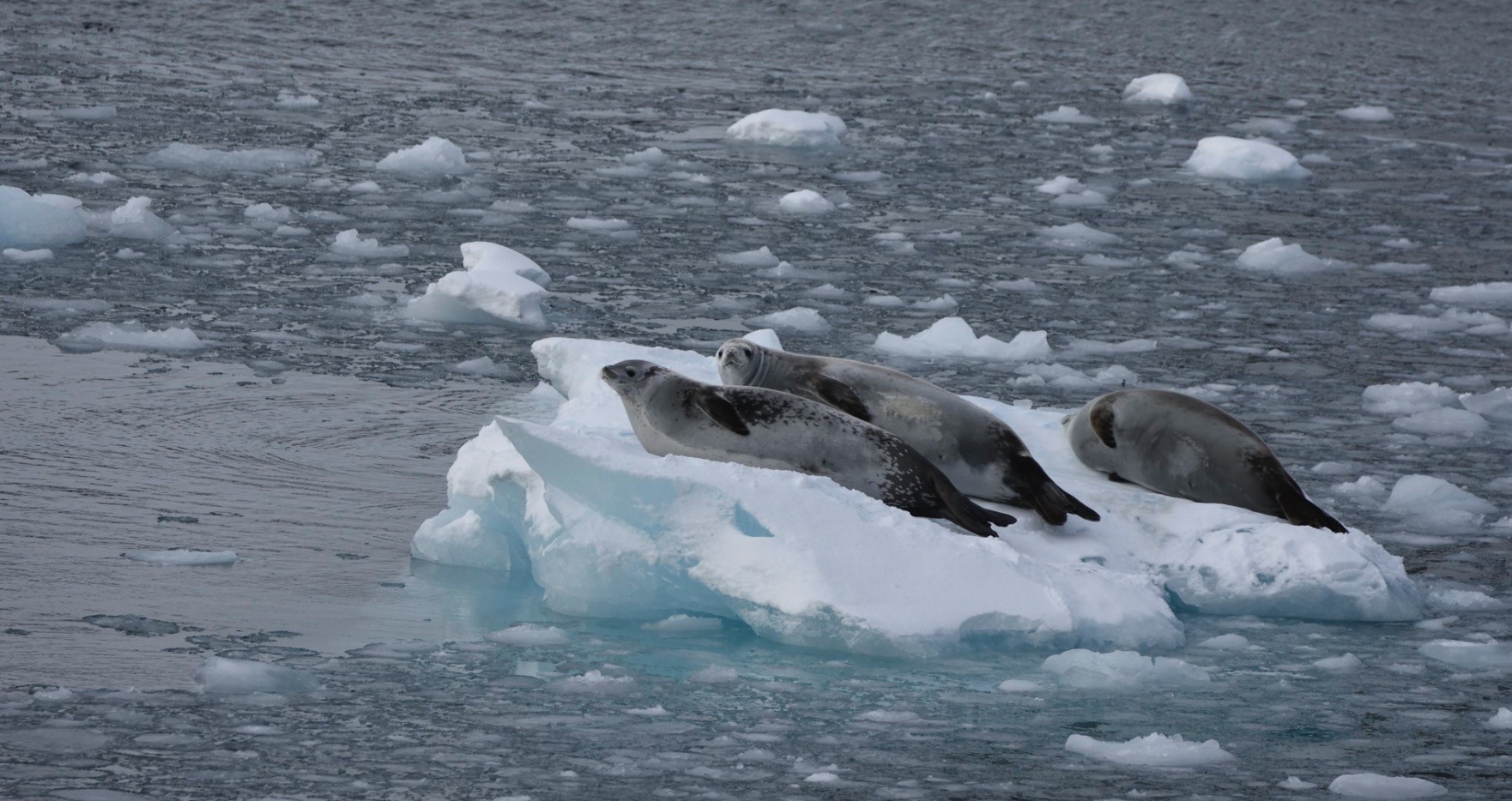 The Turkish Marine Research Foundation (TÜDAV) supports the protection of Antarctica for science and peace and for it to remain as a common heritage for humanity.

Within this context, the foundation is inviting visitors to the Eurasia Boat Show at CNR Expo Yeşilköy. There they will be displaying 30 photographs shot from the air, land and sea during the first ever Turkish Antarctica Research Expedition supported by the foundation from 2014 to 2016.

Antarctica, one of the most talked about continents in the world due to climate change and its geostrategic importance, serves as a laboratory for the earth for researchers and scientists. While it is described as being the land of peace, it is also the coldest, most isolated and remote place on earth.

With 97.6 percent of the continent is covered in ice and it is a piece of land that is 17 times larger than Turkey, at 14 million square kilometers.

It is a continent that has seen no wars, that belongs to no one (res nullius) and that belongs to everyone (res communis), and is run by a small secretariat in Argentina. The motto of the continent is peace and science.

Turkey carried out its first expedition with a team of 13 researchers in Antarctica on March 29, 2016, and due to logistic reasons it was coordinated together with the Ukrainian Polar Research Center.

Four articles with a Science Citation Index (SCI) were published as a result and a new species of humpback whale was discovered.

In 2017, again with TÜDAV's support, experts went to the continent for new sampling. An expedition group mostly from Istanbul Technical University visited the continent, but no studies with SCI were published this time.

TÜDAV has supported the "Antarctica Project" from day one and paved the way for other as it believed Turkish scientists can contribute a great deal to science on the continent. It will continue supporting further exhibitions and it believes that a polar research institute should be established in Turkey for long-term planning of staff and budget. The exhibition can be visited until Feb. 18