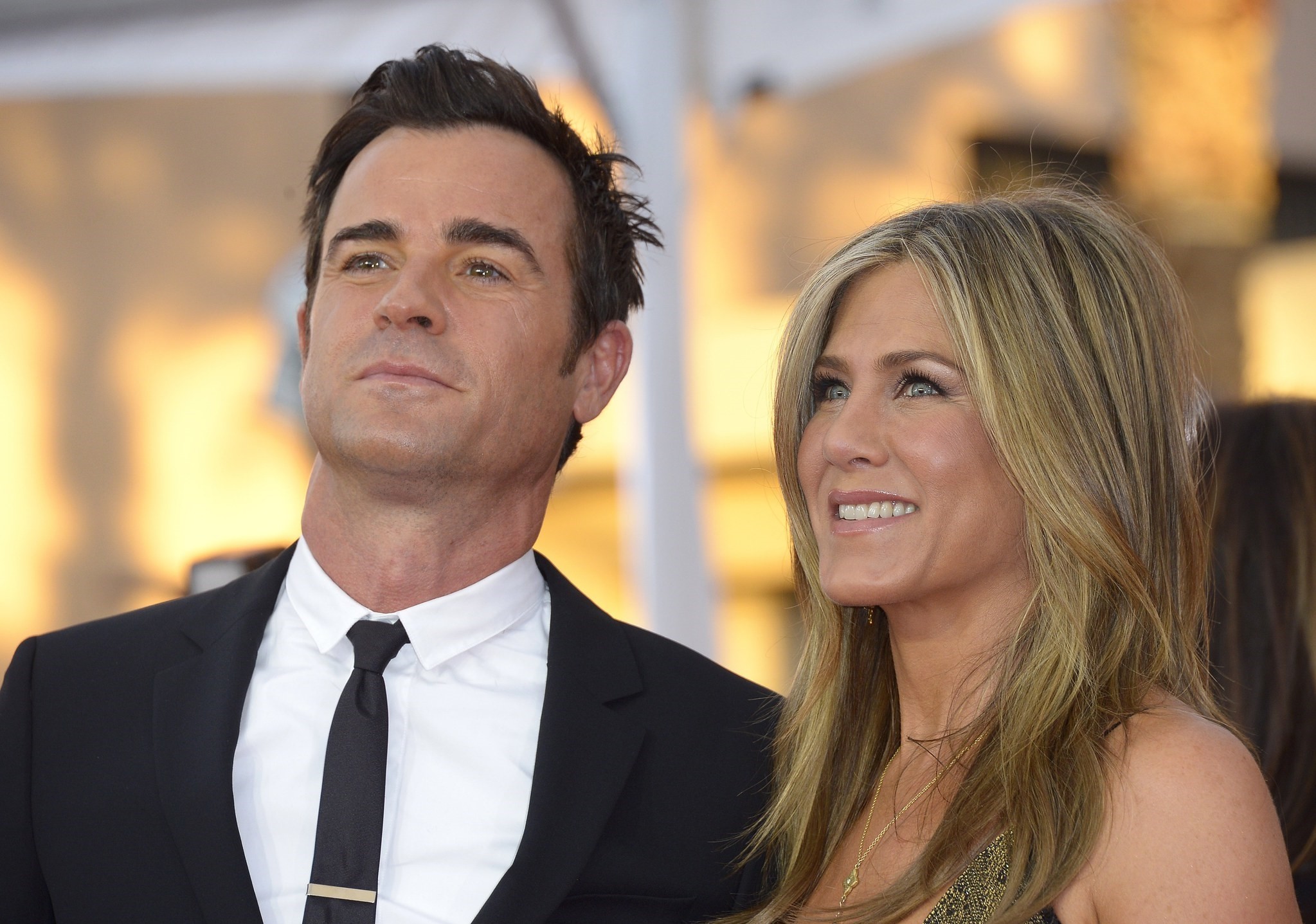 Jennifer Aniston and Justin Theroux are separating after two and a half years of marriage.

The couple said Thursday in a statement to The Associated Press released through a publicist that the decision to split "was mutual and lovingly made at the end of last year."

The decision immediately sparked speculation that the former "Friends" star might reunite with her first spouse, Brad Pitt.

The couple said they are making the announcement publicly "in an effort to reduce any further speculation."

"Normally we would do this privately, but given that the gossip industry cannot resist an opportunity to speculate and invent, we wanted to convey the truth directly," they said in the statement released by Aniston's longtime publicist, Stephen Huvane. "Whatever else is printed about us that is not directly from us, is someone else's fictional narrative. Above all, we are determined to maintain the deep respect and love that we have for one another."

The two worked together on 2012's "Wanderlust," in which she starred.

They said they are "two best friends who have decided to part ways as a couple, but look forward to continuing our cherished friendship."

Theroux, 46, had a small role in "Star Wars: The Last Jedi" and has several films slated for release this year, including Netflix's "Mute" out this month. His writing credits include "Tropic Thunder," ''Iron Man 2" and "Zoolander 2."

Theroux said in an interview earlier this week that he and Aniston were not together on her Feb. 11 birthday, and he would not be spending Valentine's Day with her.

Aniston, 49, is featured on the cover of the current issue of Architectural Digest with a story about the "pure domestic bliss" of the Beverly Hills, California, home she shared with Theroux. Known as much for her style and stalwart acting career as she is for being a tabloid target, Aniston was previously married to Brad Pitt from 2000 to 2005.

Aniston denounced tabloid culture in a 2016 op-ed, saying she "has worked too hard in this life and this career to be whittled down to a sad, childless human."

Aniston rose to fame on TV's "Friends" and has appeared in such films as "Horrible Bosses," ''Office Christmas Party," ''Cake" and "Marley & Me."