A modern Turkish route in Berlin 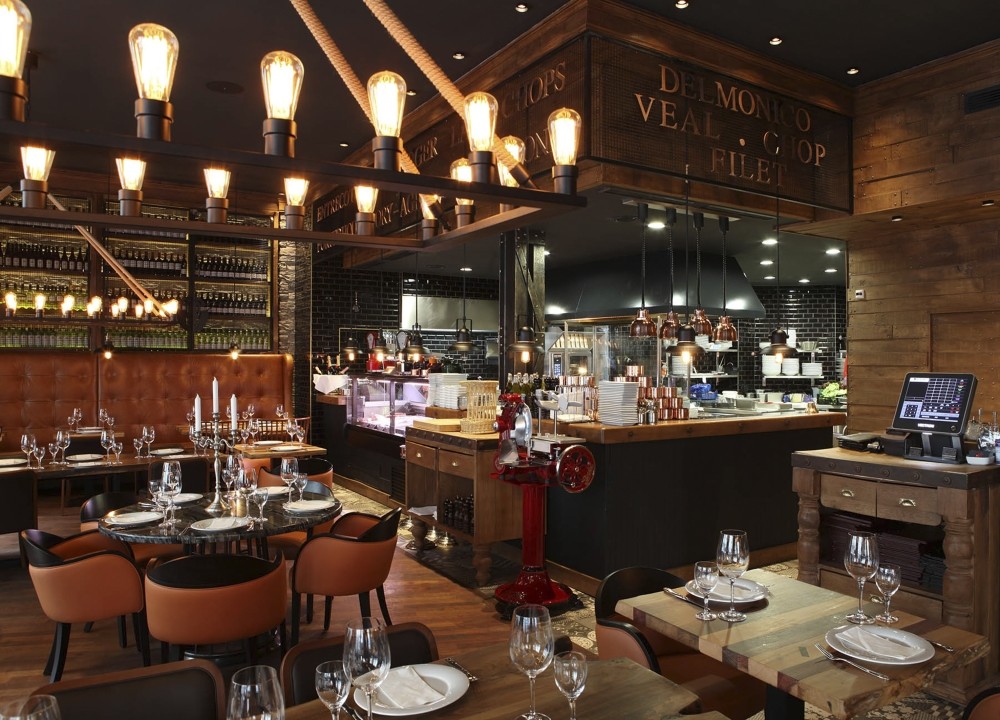 A European city with a large Turkish population, Berlin offers enjoyable times with hotels and restaurants run by Turkish entrepreneurs

Berlin is home to interesting 18th century political history as well as a culture reborn from the ashes of war. The Temple of Artemis on display in Pergamum Museum taken from Turkey to Berlin piece by piece is not the only thing that moved to Berlin from Turkey in the past. Turkey's hardworking people and entrepreneurial spirit migrated to Berlin years ago, including the Aygün family from Giresun, a family that represents a generation that has used Turkish values to power 40 years of success. The Titanic Hotel and restaurant chains, owned by six brothers, have become big brands in Berlin. One of the brothers, Ahmet Aygün, is a businessman that loves tourism.

He and I visited the Titanic Hotel in Gendarmenmarkt square, one of the most prestigious spots in Berlin. The hotel is just one symbol of this success story and its mark on the city. Ahmet, his wife Sedef and the rest of the Aygün family have many reasons to be proud of their success. Along with the Titanic Hotels in Turkey, there are also three in Berlin. The newest, with its five-star rating, architecture and location, is really very special. The building, formerly a warehouse for Berlin State Theater, is a historical building. The structure underwent extensive restoration with design work by interior decorator Aslı Dayıoğlu. All of the buildings on the road where the hotel is located were designed by architect Karl Friedrich Schinkel, who was born in 1781. In memory of the architect, the ground-floor bar of the hotel was named Schinkel Bar. The black and white photographs in the bar are a gallery of the many famous people that have stayed at the hotel, from singer Sezen Aksu to Helen Miller. The suite where Sezen Aksu stayed on her last European tour is like a museum. Its walls, which are filled with the star's costumes, shoes and even lipstick, are full of photographs of her. The brass plaque near the door of this extra-special suite also boasts her name and signature. The hotel is elegantly designed, with suite rooms offering Bvlgari bath products, a lobby area filled with designer sofas and art deco stained glass that works to solidify the old European feel of the hotel. Outside, the facade, designed by the famous Patzschke brothers, adds its own touch to the historical area.

Let's talk about gastronomy in Berlin. The city, like many in Europe, has a wide variety of restaurant options, representing various food cultures of the world. Another Aygün family member, Saim Aygün, is a businessman as well as an expert on food, a visionary mind and a real gourmet. Our first stop is Hasır Restaurant, which has been around for 40 years and is the cornerstone of Turkish cuisine culture in Berlin. Hasır, keeping even white-collar Germans waiting in line at its six branches, is the best Turkish restaurant in the city. Patrons' favorite, of course, is döner. The yogurt, and hot and garlic sauces served with the döner are slightly different than those served in Turkey. Kettle-shaped chandeliers and turquoise ceramics are just some of the details that combine rich Mediterranean cuisine with Turkish culture. Right across from it is Hasır Burger, which outdoes its American competitors. The restaurant, which also has a branch in the Mall of Berlin, surprised and impressed me - and evidently many others who were patiently waiting in line to be seated. We also stopped at Beef Grill Club by Hasır. There is nothing like it in Turkey. Its architectural design is again by Dayıoğlu. I especially loved its charming chairs, wood paneling, rope chandeliers, sunken sections and retro grills cooking premium cuts and burgers from Texas. The place also has a Turkish feel and is a favorite for young couples, businessmen and politicians. The meat comes from the U.S. You can choose your marinated meat directly from the cooler or from cabinets covered with Himalaya salt. Beef Grill Club by Hasır restaurants can be found in most of the popular districts in the city, easily spotted thanks to the perfect harmony of black, brown and yellow in the brand's corporate logo and its visionary decor. 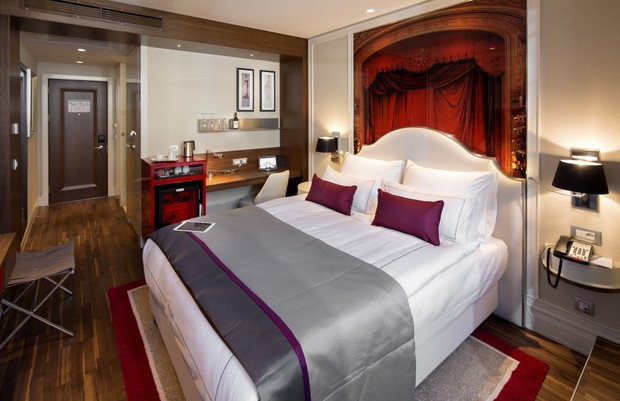 Our last stop with Saim was Pascarella Italian, one of family's brands. A favorite of Germany's president, this place seems to have broken off from Tuscany and landed directly in Berlin. Its short drapes, brass curtain rails, small wooden tables and the purple, yellow and white hued frescos on the ceiling and the wall add a Mediterranean air to your dining experience. The exclusive room with a fireplace, on the other hand, adds special warmth. Tagliatelle pasta with truffles served in a Parmesan wheel from the Italian chef is a must try. People who are picky about the perfect al dente will not be disappointed.

After a gastronomic tour of Berlin, make sure you examine the remains of the old Berlin Wall full of graffiti, now called the East Gallery. Tour antique bazaars and flower markets. Get your photo taken in front of the Brandenburg Door at the end of the boulevard where Hitler's armies marched. Feel history at Check Point Charlie, where tanks faced off right before the Berlin Wall collapsed. Finally, visit the Temple of Artemis in the Pergamum Museum. Thus, ends the magnificent Turkish tour of Berlin.