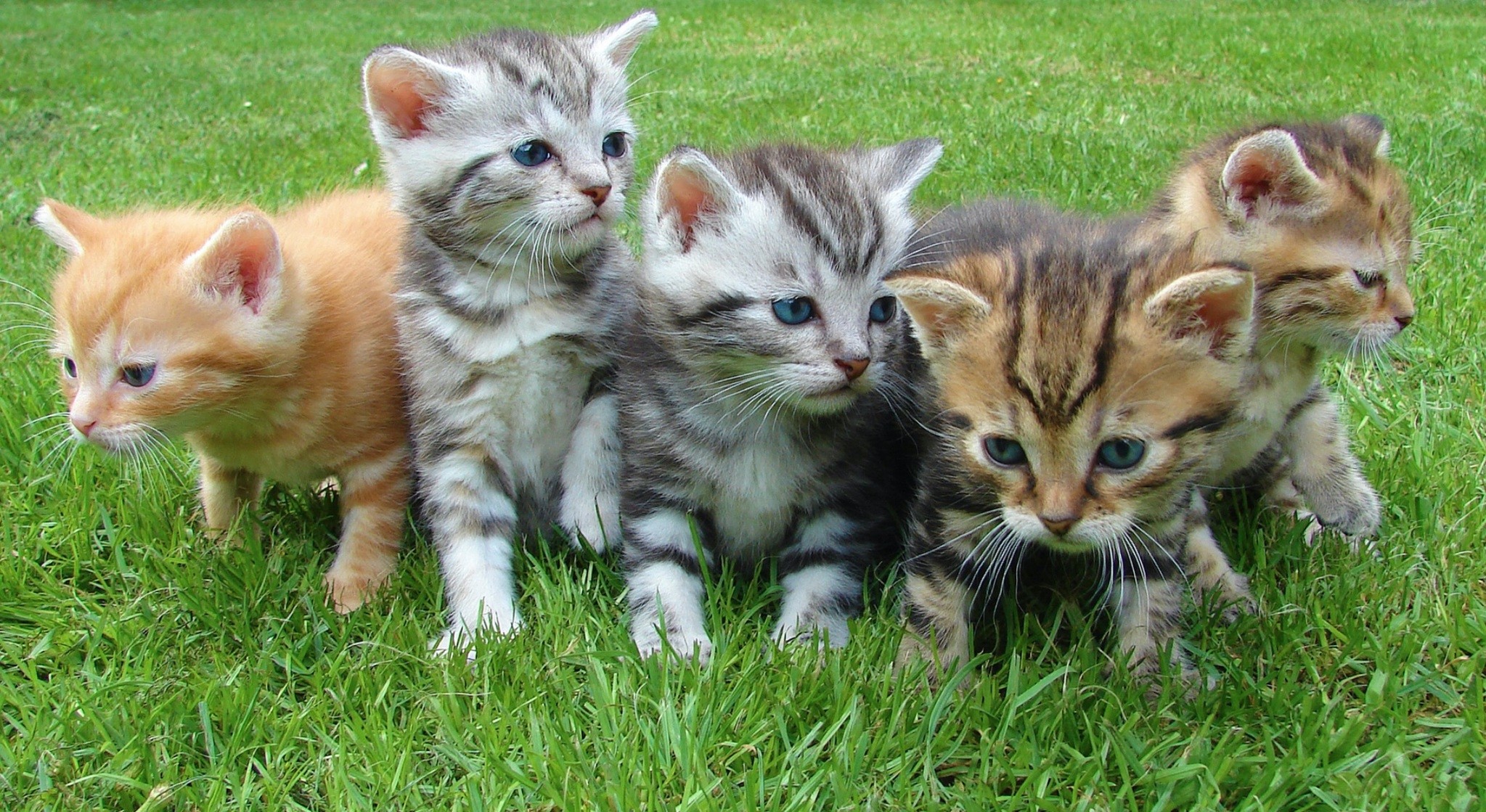 Cats and people have long lived side by side. They are believed to have nine lives in some cultures and seven lives in others. While some believe that cats have a healing effect, others believe that they bring bad luck.

The greatest civilizations in history, from Ancient Greece to the Romans, revered and idolized our feline friends, offering them to the Gods in return for a good harvest or mummifying them before burial with their departed owners so they could travel with them in the afterlife. In Ancient Egypt, "Bastet" was a real feline goddess, the daughter of the Sun-God Re, and all those who hurt a feline could be sentenced to death.

The sacred creatures of the past have become our close friends in the present. We have many things to learn from them. Cats sense their environment through their sensitive whiskers and have been known to anticipate events that only later will be perceived by our senses, such as earthquakes and storms.

Turkish people have been always intimate with cats, which are thought to have been domesticated 5,000 years ago. Feeding, loving and taking care of them, humans have provided many opportunities for them. For instance, Turkey's first "Meow Park," the first park in the country made exclusively for cats, was opened in Mersin province. The park is fitted with everything a cat could ever need, including small houses where they can sleep comfortably, food and water bowls, lighting through solar panels for a night in the park and a large grass patch. The local authorities also installed security cameras around the park to prevent any attacks by dogs and any other threats. Metal fences were put up around the park to prevent human or animal entry and small entrances are designed on all corners of the park exclusively for cats.

Another example of Turkish people's interest in cats is the kitty village in Çanakkale province. The village features feeding and watering units for cats, along with bungalow-style cat houses. The settlement is meant as a shelter for stray cats, especially ones that are sick, after they receive treatment from veterinarians at the village, and are also neutered.

Turkish people celebrated World Cat Day on Feb. 17. Founded by Italians 25 years ago, the day is celebrated in some countries to highlight the importance of cats. On Saturday, Turkish people also shared photos or videos of their own feline pets or ordinary stray cats on social media while some fed their feline friends on the streets.