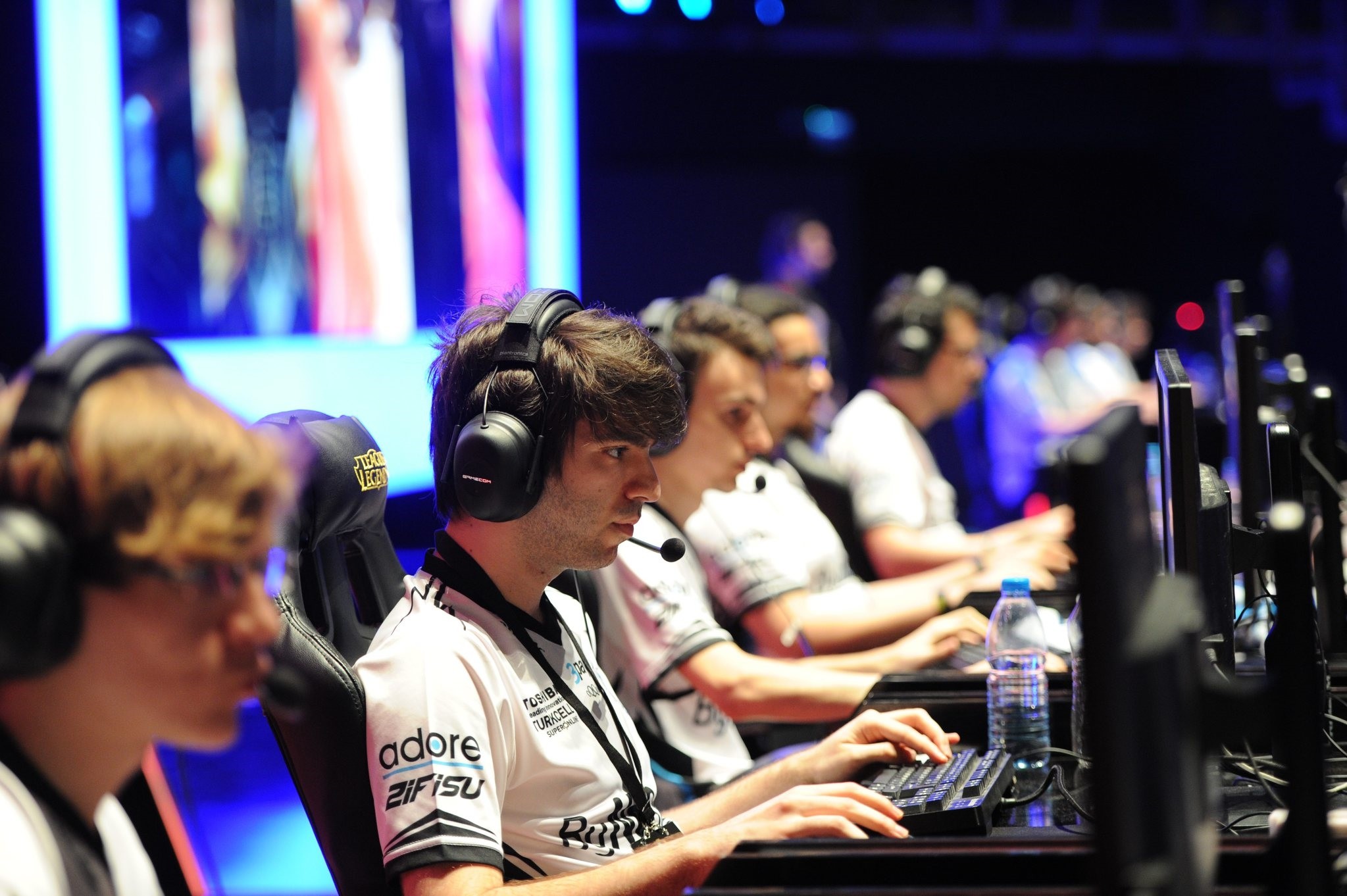 Turkey is to ready to join the e-sports bandwagon, worth $1 billion globally, as the government plans to promote the sector by increasing the number of licensed professionals and facilities to create employment opportunities for 100,000 gamers.

Taking the huge interest in gaming, especially among young people, into account the Youth and Sports Ministry conducted a series of studies and is planning to make some important decisions to promote e-sports in Turkey.

As part of the plan, the government will offer financial support to local developers and gaming teams. It will also allow angel investors to make invest in teams and clubs. It will also ask universities to offer e-sports scholarships.

It also plans to establish e-sports playgrounds and training centers to nurture professional athletes and increase the number of licensed players from 4,000 to over 100,000. National teams will also be formed by picking the best gamers in each category and genre. The ministry also looks to promote tourism through e-sports by holding world-class events and tournaments in Turkey.

In Turkey, e-sports teams of major sports clubs like Galatasaray, Fenerbahçe and Beşiktaş have already displayed their talents in different games, including League of Legends (LOL), Counter Strike, Starcraft, Dota 2 and FIFA.