Number of child brides down 15 pct in a decade, but still at 12 million, UNICEF says 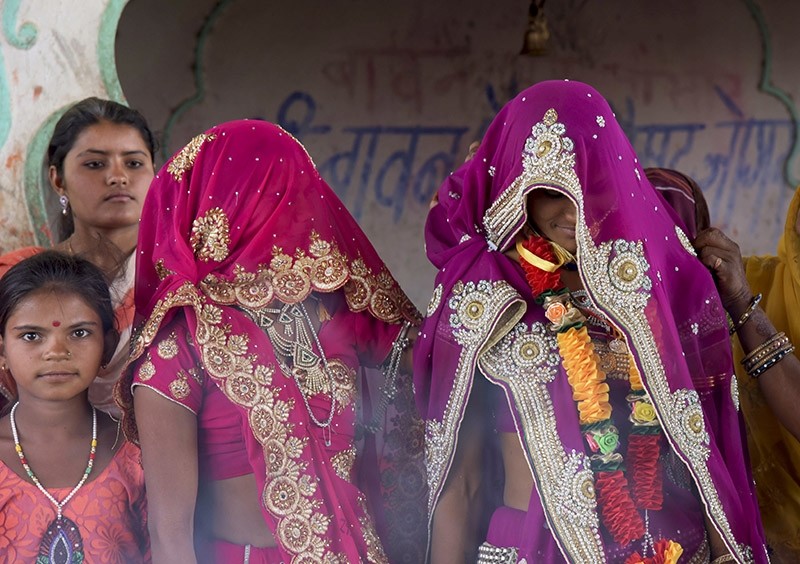 An estimated 12 million girls under 18 are getting married every year globally, according to new data from UNICEF released Tuesday.

The newly-collated figures signal a 15 percent drop in the last decade, from one in four to approximately one in five girls.

But if child marriage continues at the current rate, more than 150 million girls across the world will marry before their 18th birthdays by 2030, the U.N. children's fund reports.

"When a girl is forced to marry as a child, she faces immediate and lifelong consequences. Her odds of finishing school decrease while her odds of being abused by her husband and suffering complications during pregnancy increase," Anju Malhotra, UNICEF's principal gender adviser, said in a statement.

In South Asia, there has been a decrease in the prevalence of child brides from 50 percent 10 years ago to 30 percent today.

In sub-Saharan Africa there has also been a decline, with 43 percent of women married in childhood 10 years ago compared to 38 percent today.

But there has also been a shift in where the highest number of child brides are located, with close to one-third of all the most recently married child brides globally now in sub-Saharan Africa, compared to one in five a decade ago.

An estimated 650 million women alive today were married as children, according to UNICEF. The U.N. Sustainable Development Goals sets out plans to end child marriage by 2030.