Study: Warming could threaten half of species in 33 key areas 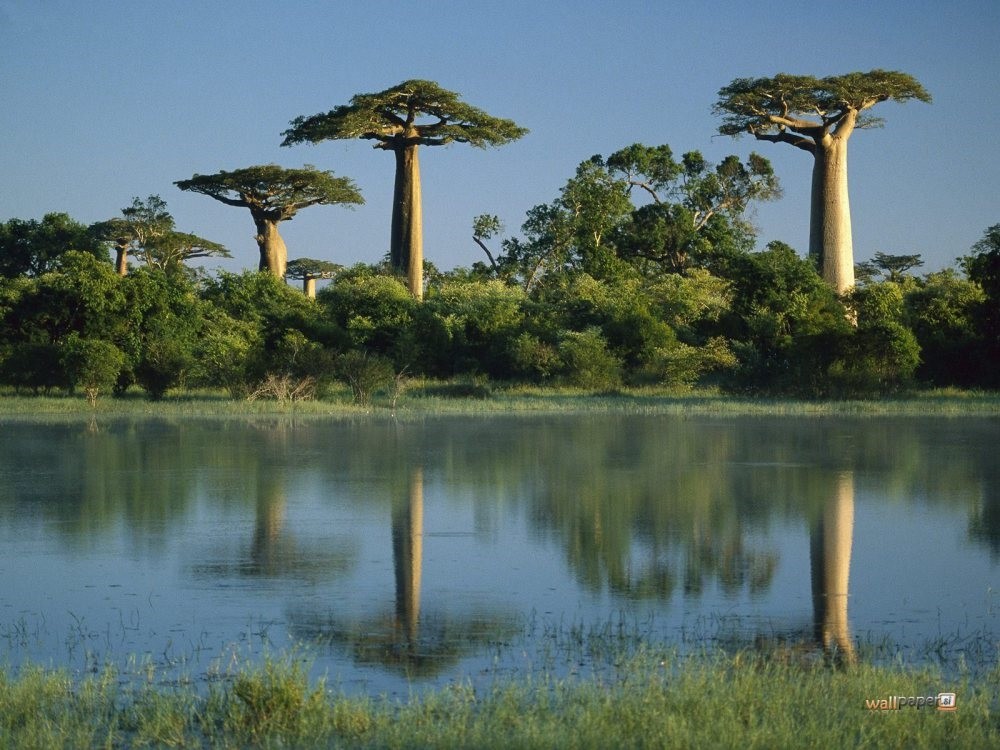 Global warming could place 25 to 50 percent of species in the Amazon, Madagascar and other biodiverse areas at risk of localized extinction within decades, according to the conservation group WWF.

The lower projection is based on a mercury rise of two degrees Celsius (3.6 degrees Fahrenheit) over pre-Industrial Revolution levels - the warming ceiling the world's nations agreed on in 2015. The highest is for out-of-control warming of 4.5 C.

"Global biodiversity will suffer terribly over the next century unless we do everything we can," said the WWF, which commissioned the analysis that was published in the science journal Climatic Change. "We must keep average global temperatures down to the absolute minimum."

The report, which was released on Wednesday, focused on 33 so-called "Priority Places" which host some of the world's richest and most unusual terrestrial species, including iconic, endangered, or endemic plants and animals.

The team looked at the impact of climate change on nearly 80,000 terrestrial plant, mammal, bird, amphibian, and reptile species.

At warming of 4.5 C, based on a "business-as-usual" scenario of no emissions cuts, the Amazon could risk the local extinction of 69 percent of its plant species.

The Miombo Woodlands risks losing 90 percent of its amphibians, 86 percent of birds and 80 percent of mammals, according to the report.

But even if those pledges are met, scientists predict warming over 3 degrees Celsius, a recipe for disastrous climate change-triggered sea level rises, superstorms, floods, and droughts.

Warming of 3.2 degrees Celsius would place about 37 percent of species in Priority Places at risk of local extinction, said a WWF statement.

"Even with the emissions cuts pledged under the Paris Agreement, temperatures that were extreme in the past are set to be the new normal in all Priority Places," it added - in some as early as 2030.

Limiting warming to 2 degrees Celsius would enable many species to continue inhabiting the areas they currently occupy, according to the report.

And if animals can move freely - not constrained by roads, fences, or human settlements - the proportion of species at extinction risk at warming of 2 degrees Celsius drops from 25 to 20 percent.

The report comes ahead of a major meeting of the IPBES inter-governmental panel in Medellin, Colombia, where scientists and governments will release five assessments of the state of biodiversity.

Extinction is not simply about the disappearance of species, said the WWF, "but about profound changes to ecosystems that provide vital services to hundreds of millions of people."

"Put simply, we have to stop burning fossil fuels," said the WWF.