Istanbul Toy Fair to kick off at TÜYAP 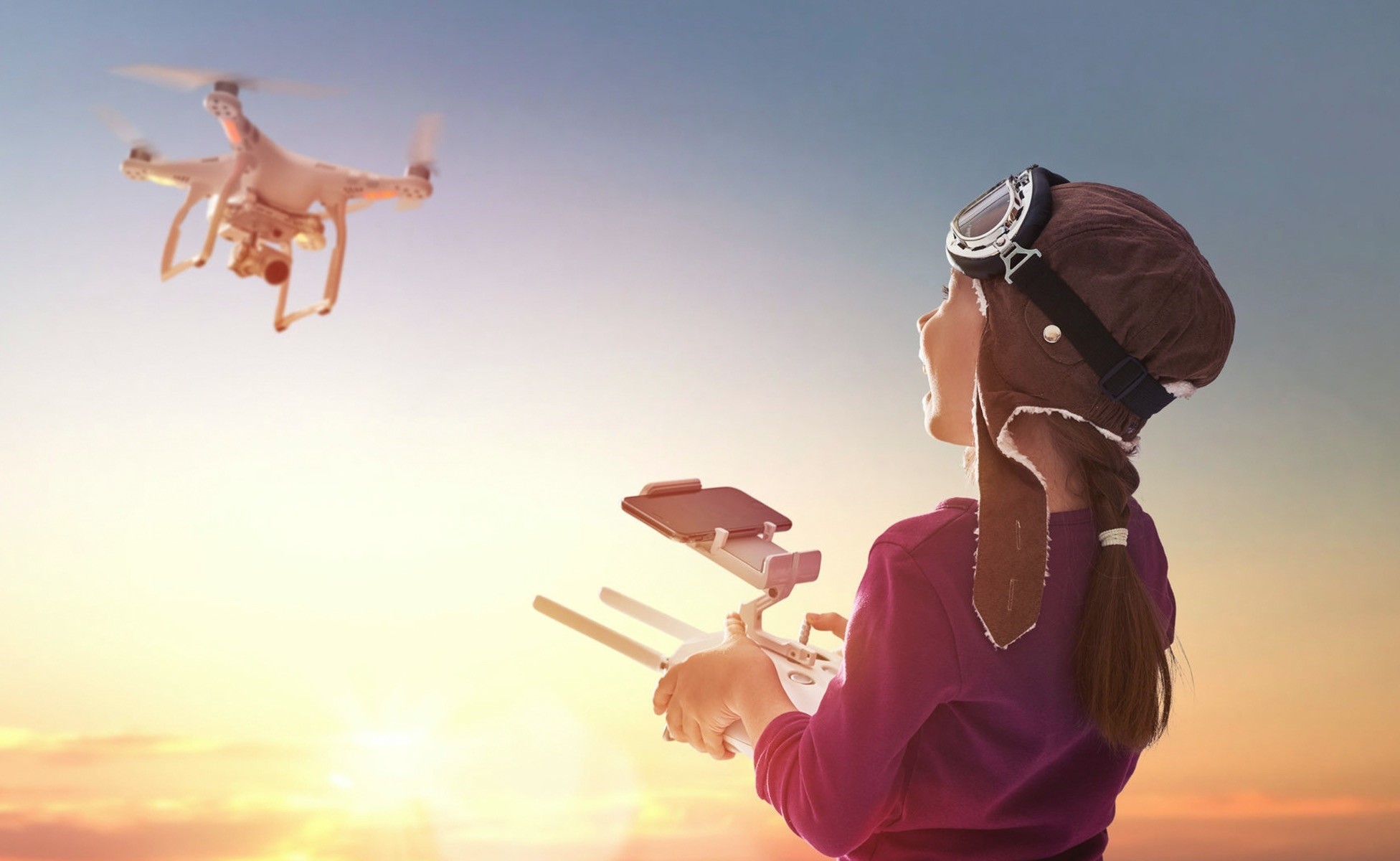 High technology toys, such as helicopters, drones, remote control cars, planes and robots, will take place at the Istanbul Toy Fair at Tu00dcYAP.
by Daily Sabah Mar 19, 2018 12:00 am

The Istanbul Toy Fair, which is supported by the Toy Makers Foundation (OYDER), will be organized for the first time at the TÜYAP Fair Convention and Congress Center between March 22 and 25. OYDER President Yakup Kireçci mentioned that they will hold the biggest fair in terms of participants and workload and said, "We will be the biggest fair in the region where the Middle East, Turkish Republics and Russia take place. Besides, we will be second biggest fair in Europe with the support of TÜYAP." In the fair, which will be the meeting point of the Middle East, $100,000 in business contacts will be done.

Telling that robots will perform shows at this special fair, Kireçci said technology will have its mark on the organization. He reported, "Technology will be the main profession in the next 50 years. Two-year-old children use tablets nowadays. We have a new generation who can use any kind of application. Robotic coding and technological lessons are provided at schools and they are in the syllabuses. Therefore, technological toys are also important. At the fair that we will organize, there will be high-technology helicopters, drones, remote control cars, planes and robots. These are all useful, innovative and creative products. We are sure these products will create a sensation and attract attention."

'Toys are an educational appliance'

Expressing that the toy sector in Turkey has been expanding, Kireçci continued, "The endorsement of toy retail increased to $1.5 billion in Turkey. The annual expense in toys is $400 billion in the U.S., $150-450 billion in Europe and $500 billion in Japan and Australia. In Turkey, this number is $32 billion, but it increases every year. We started to understand that toys are an educational appliance. The more we have conscious parents, the more proper toys are bought and used."

Competition with prominent fairs in world

TÜYAP Fair and Fair Convention Inc. Deputy General Director Yeşim Ulusoy said, "We will push the fair over the top with marketing activities and quality service manner that the toy sector has needed to date." She implied that their target is to transmit the fair to a position where it can compete with the most prominent fairs in the world.

At the fair, many stuffed, wooden and mind developing toys and robots will be exhibited. A total of 130 famous toy companies will be at the fair, which will be organized in two halls on a 10,000-square-meter area. Some 600 participant companies which come from Anatolia will be also hosted by TÜYAP and OYDER, and 10,000 professional visitors are expected as well.

The fair sector in Turkey started as a regular commercial activity with TÜYAP in 1979. TÜYAP has organized 1,618 fairs at home and 177 fairs abroad to date. It hosted 302,436 participant institutions from 123 countries and 55,722,878 visitors from 200 countries. It is the only fair convention organization that has its own fair center in Turkey.