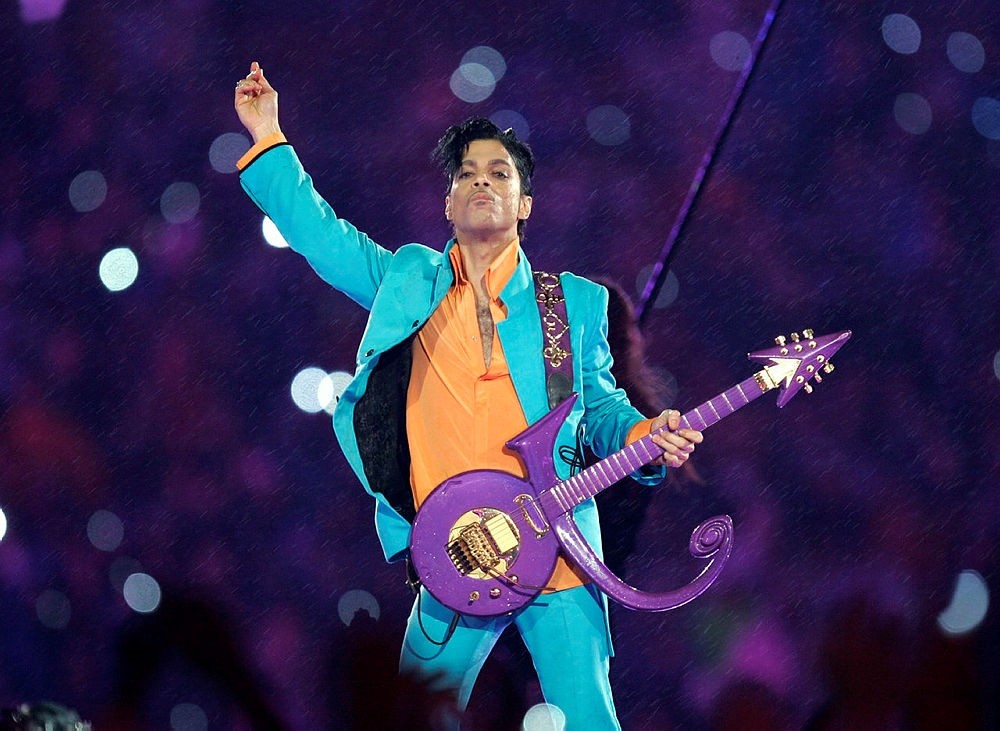 No criminal charges will be filed in the 2016 death of pop star Prince from an opioid overdose, a Minnesota prosecutor said on Thursday.

"We simply do not have sufficient evidence to charge anyone with a crime related to Prince's death," Carver County Attorney Mark Metz told a news conference following a two-year inquiry.

Prince, 57, was found dead at his Paisley Park home and recording studio complex near Minneapolis on April 21, 2016. The official cause of death was a self-administered overdose of the painkiller fentanyl, which is 50 times stronger than heroin.

"Nothing in the evidence suggests Prince knowingly ingested fentanyl," Metz said, adding that there was "no evidence that the pills that killed Prince were prescribed by a doctor."