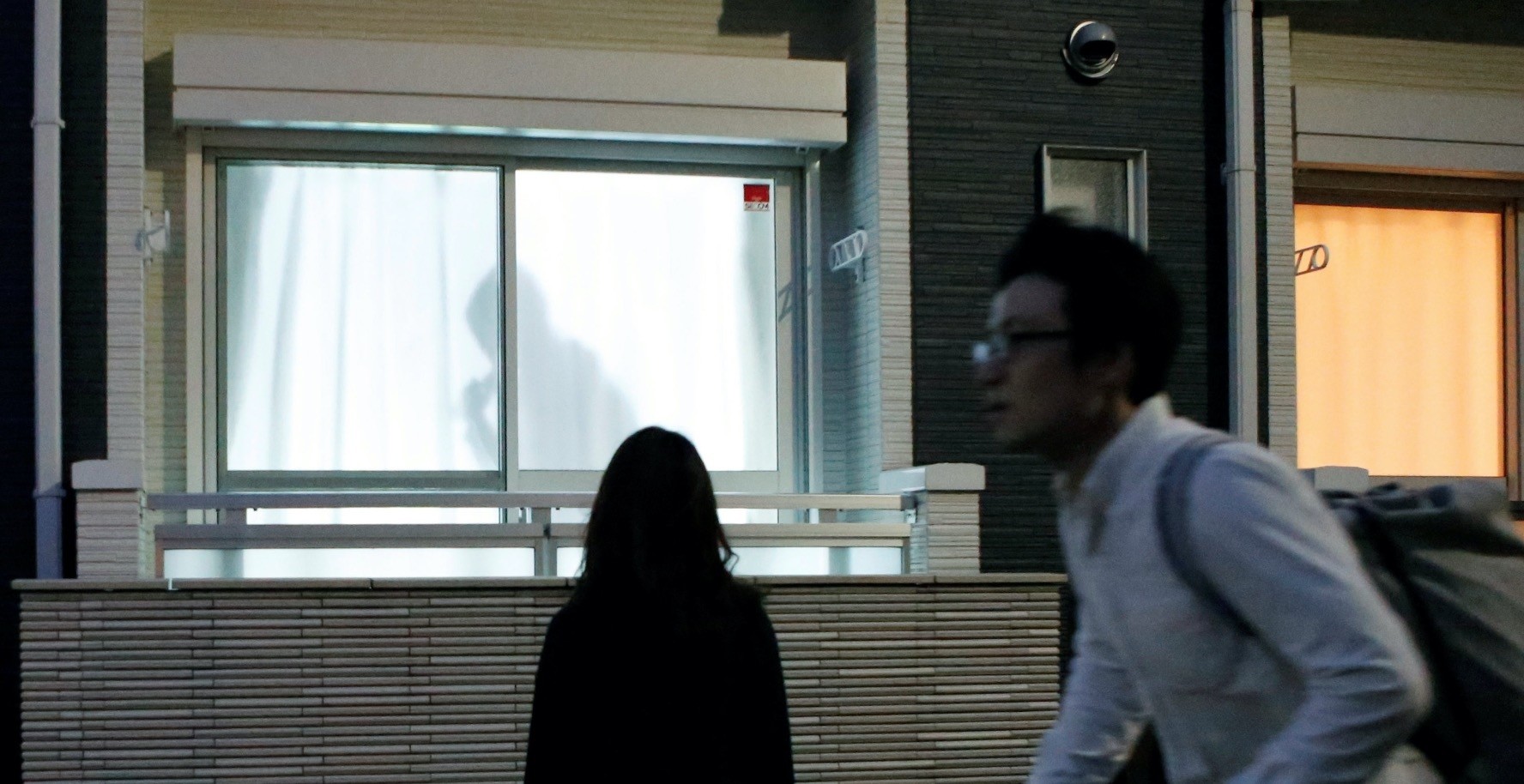 Behind the apartment's curtain, a tough guy is boxing, throwing left and right hooks and jabs, and lunging forward, enough to make any passing criminal think twice before breaking in.The image is nothing more than a projected shadow but one that a Japanese apartment management company hopes will help protect and reassure women living by themselves.

Still in the prototype stage, "Man on the Curtain" uses a smartphone connected to a projector to throw a moving shadow of a man doing various energetic activities onto a curtain.

Customers can choose from a dozen different scenarios that show their man boxing, doing karate and even swinging a baseball bat.

To mix things up a bit, the man can calm down and do more mundane things like get dressed, chill out with a guitar or even do some vacuuming around the flat.

The system was developed for security at buildings run by Leopalace21 Corp,, said Keiichi Nakamura, manager of the firm's advertising department.

Queries from the public prompted the company to think bigger and consider offering it for sale. But some people have had doubts about how effective it might be, said Nakamura.

In particular, criminals might sooner or later work out that a "man behind the curtain" who spends his whole time shadow boxing, actually means a woman is alone inside.

"If projecting a shadow makes a woman an easy target by showing criminals there's nobody home, that would put the cart before the horse," he said.

"So we'd like to commercialize it once we add variety, such as releasing a new video every day."