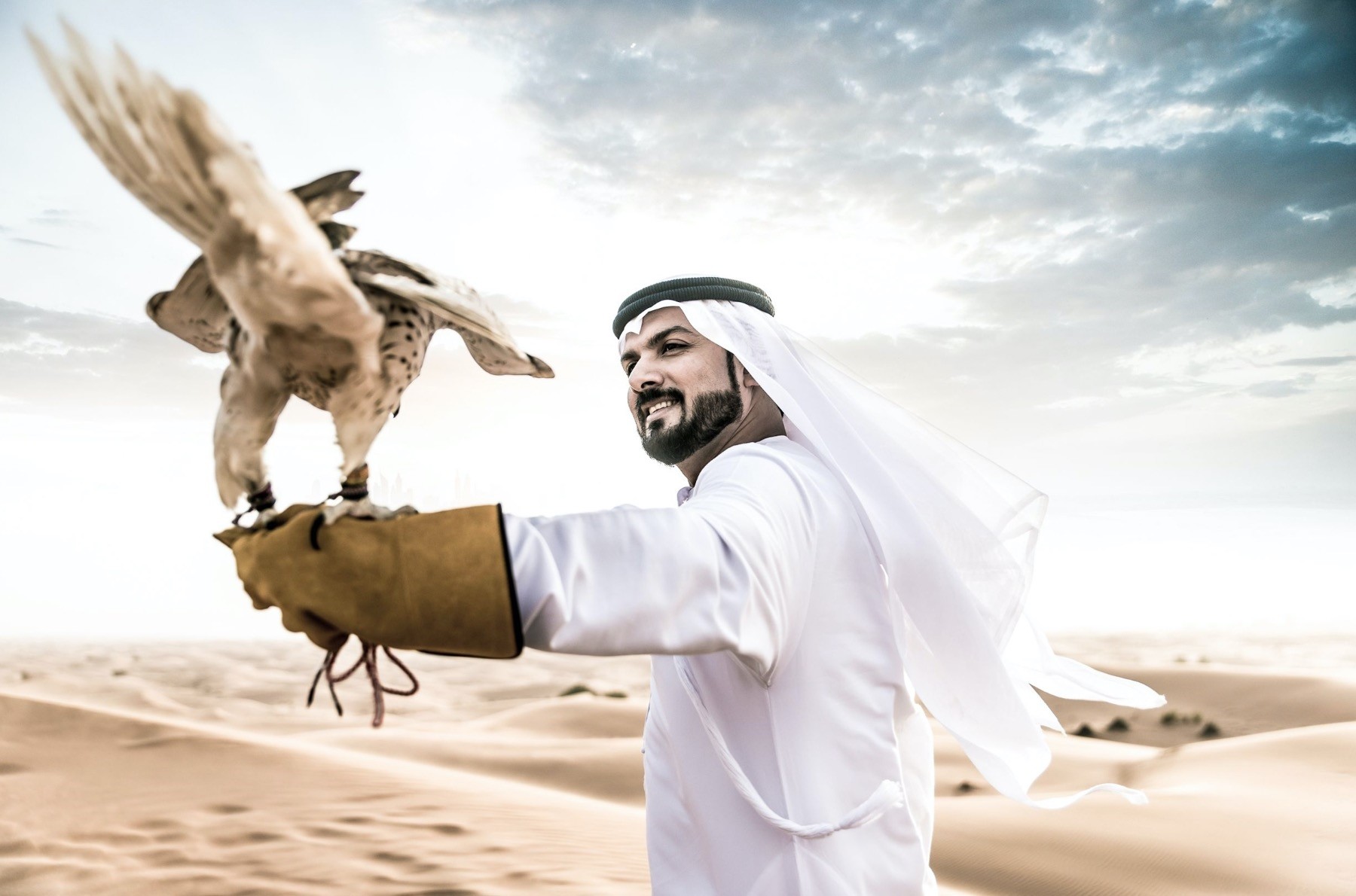 The annual Etnospor Culture Festival, which promotes traditional sports to younger generations, is ready to host visitors with a variety of events and activities this year from tomorrow to May 13

The 3rd Etnospor Culture Festival, which focuses on reviving traditional Turkic sports, will kick off in Istanbul's Yenikapı Square tomorrow and continue until May 13.

Since its inception, the annual event has contributed a lot in popularizing traditional games in Turkey.

This year the festival's slogan will be "Everything is owned by the person who can actually use it." The Etnospor Culture Festival is focusing on being experienced and mastering of one's domain.

Some 883 sportsmen from around the world will compete in 13 different sports events in the festival. The event will also feature various acrobatic shows.

As part of the festival, 43 nomad group tents and a large central tent will be erected at the venue. Along with tents for the Turkic States and communities, there will be tents for Qataris and Kazakhs this year. Twenty regional tents will be representing the traditional Turkish sports.

A total of 150 horses will be part of the sports event, of which 84 will be used by adults. The visitors will get an opportunity to watch mangala, traditional wrestling and taste local cuisines from different countries.

This year's biggest surprise will be the world famous Arab falconry. Predatory falcons, worth as much as TL 1 million ($235,365) are expected to put on a great show. The falcons of the Arab world will be accompanied by the Hawks of Anatolia.

Most predatory birds of skies

These falcons, competing in 400 meters and 800 meters events, can go really high really quickly and swoop in on their prey at lightning speeds. They can reach a prey that is 400 meters away in less than 20 seconds. The birds go through very tough training and are fed fresh pigeon, chicken or turkey meat. In Qatar, there is also a state-of-the-art veterinary hospital for falcons.

Anatolian predatory hawks will also be present at this year's Etnospor Culture Festival. The Turkish Hawk Association will be bringing their special hawks for an amazing air show. These are one of the fastest birds of prey and can reach speeds up to 320 kph. They feed on birds like sparrows and wild ducks.

World Etnospor Confederation's Chairman N. Bilal Erdoğan said that the Etnospor Culture Festival is ready to welcome sports and entertainment that are specific to the attending countries.

"Just the way we get excited talking about local and national things, other countries and people do so too. No one culture is superior to another. Each culture is worthy. They like to be lived in and traveled to. In the 20th century, which saw the hegemony of Western culture, we believe efforts like this are important in order to protect other cultures. Qatari falcons are a part of this," said Erdoğan, adding that falcon shows and competitions were not just followed in the Arabian Peninsula but also in many other countries and that they were symbols of deserts.

N. Bilal Erdoğan invited all young people and Istanbul residents to the festival. He underlined that the festival will be full of fun and exciting competitions and events.

Japanese mounted archers, Yabusame, will be another welcome addition at this year's event. "With the Etnospor Culture Festival we are trying to promote and introduce the culture of our neighbors in the Middle East and Balkans. We believe this festival will become a significant address for international tourists in future," Erdoğan said.