68 pct of world population will live in urban areas by 2050, UN study says 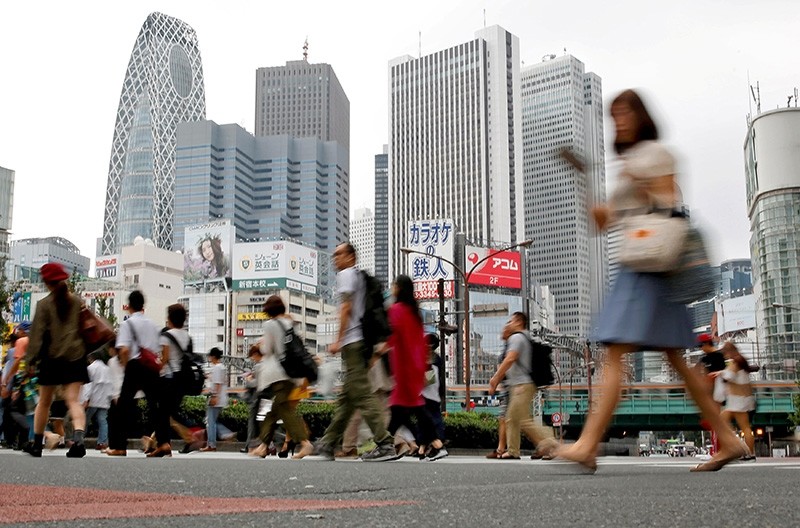 People cross a street in front of high-rise buildings in the Shinjuku district in Tokyo. (Reuters Photo)
by May 16, 2018 12:00 am

Sixty-eight percent of the world's population will live in urban areas by the year 2050, the United Nation said Wednesday, up from 55 percent at present.

The U.N. report predicted an extra 2.5 billion people living in ever-expanding cities in the next 30 years, with as much as 90 percent of the urban growth centered on Asia and Africa.

The boom in city-dwellers will be concentrated in certain countries, with 35 percent of urban expansion occurring in India, China and Nigeria alone between 2018 and 2050.

That will add up to an extra 416 people in towns and cities in India, 255 million in China and 189 million in Nigeria.

The number of people living in urban areas worldwide has risen rapidly from 751 million in 1950 to 4.2 billion in 2018. Despite its lower rate of urbanization, Asia contains 54 percent of all urban residents in the world, followed by Europe and Africa with 13 percent each.

The general migration from rural to urban areas, combined with overall population growth, will lead to the planet having 43 megacities by 2030, each home to more than 10 million people.

Tokyo is currently the largest city on the planet with 37 million inhabitants, followed by New Delhi with 29 million, Shanghai with 26 million and Sao Paulo and Mexico City with 22 billion apiece.

Cairo, Mumbai, Beijing and Dhaka are all closing in on the 20-million inhabitant mark.

The U.N. study, carried out by the world body's Population Division, predicts that Tokyo's population will start to decline in the coming two years and that it will be surpassed as the world's largest city by New Delhi towards 2028.