A gift from above? Italian priest finds €36,000 in confession booth 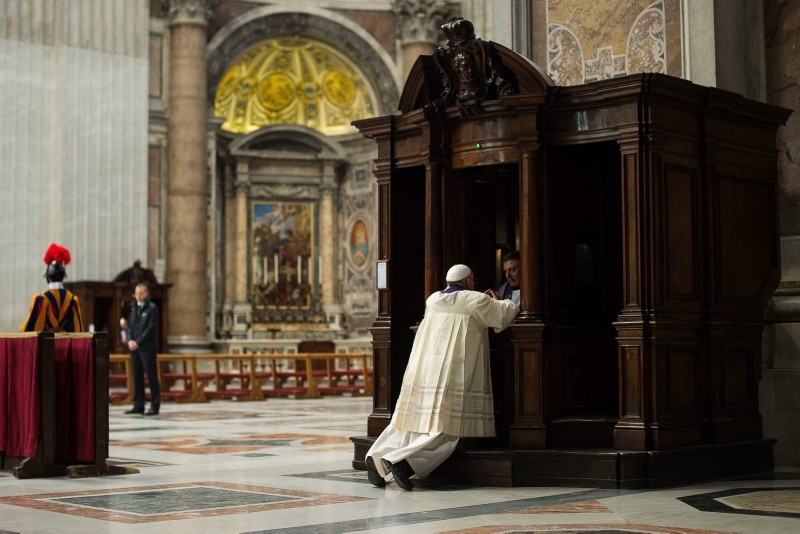 Police are looking for answers after two bags filled with 36,000 euros (42,000 dollars) in cash were found in a church confessional near the Vatican.

The money was found by the church priest as he cleaned the small booth in the Catholic church of Santa Maria delle Grazie alle Fornaci in Rome, local newspaper Il Messaggero reported on Friday.

"I untied the knot and saw the first notes and then I got scared that there was an explosive device or something else in it," Father Giovanni Martire Savina told the newspaper.

It has been speculated that the money either came from an anonymous donor or a repentant "sinner" disposing of some ill-gotten gains.

"At the moment we do not exclude anything," said investigator Salvatore Friano, according to news agency ANSA.

Significant anonymous donations to the church are common, said the priest, but "never in this magnitude."

The police confirmed that if the money was not deemed to have been stolen or obtained illegally, it would be donated to the church.