ABC apologizes after backlash against Chopra over Quantico's portrayal of Indians 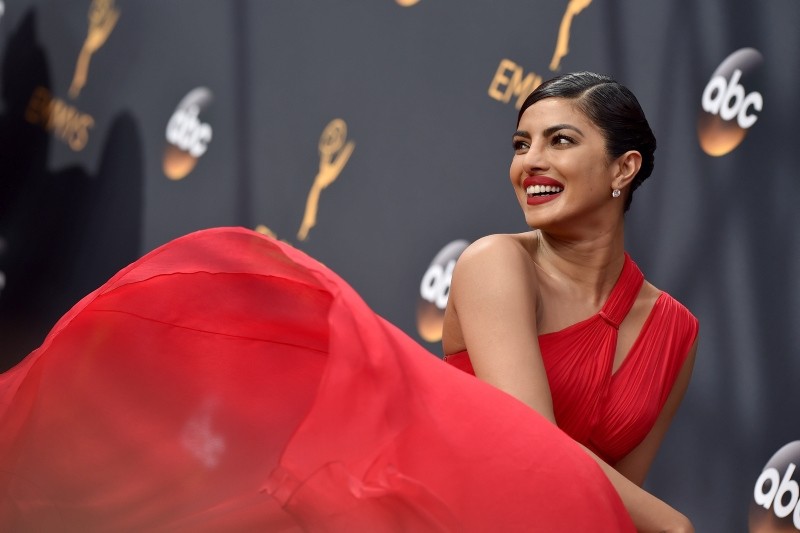 U.S. television studio ABC has apologies to Indian fans of its crime drama "Quantico" after an episode featuring Indian nationalists trying to frame Pakistan in a terrorist plot sparked online outrage against Bollywood actor Priyanka Chopra, who plays a lead role in the show.

"The episode has stirred a lot of emotion, much of which is unfairly aimed at Priyanka Chopra, who didn't create the show, nor does she write or direct it," said Walt Disney-owned ABC in its statement.

Chopra, 35, is a revered Bollywood star in India, admired for her ability to cross over and achieve success in Hollywood, which has been rare for Indian actors.

After the recent Quantico episode, Chopra has faced online attacks at home, and even some calls to boycott her work and the brands that she endorses, including South Korean giant Samsung Electronics Co.

Others called on the government to black out the scene where Chopra, who stars as an FBI agent in the series, holds up sacred Hindu prayer beads as evidence that the plotter in the episode, planning to detonate a nuclear bomb in New York, was an Indian nationalist.

"The myth of Hindu terror, by a fake story, enters American television with the help of Priyanka Chopra. Would any Pakistani actress betray Pakistan or Islam the way she betrays India and Hinduism?", David Frawley, a Hindu scholar based in the United States, tweeted.

ABC, in its statement, said Chopra has no involvement in the storylines depicted in the series.

"The show has featured antagonists of many different ethnicities and backgrounds, but in this case we inadvertently and regrettably stepped into a complex political issue. It was certainly not our intention to offend anyone," ABC said in a statement on Friday.

Movies and popular culture have been under attack from Hindu nationalists in India in the recent years. Earlier this year, a fringe outfit held violent protests here and threatened actors over the release of Bollywood film "Padmaavat", which showed a Muslim ruler pursuing a Hindu queen. In 2016, online retail company Snapdeal was forced to drop actor Aamir Khan as its ambassador after backlash over his comments on intolerance in India.