Living with a monster: Tourism at a Guatemala volcano 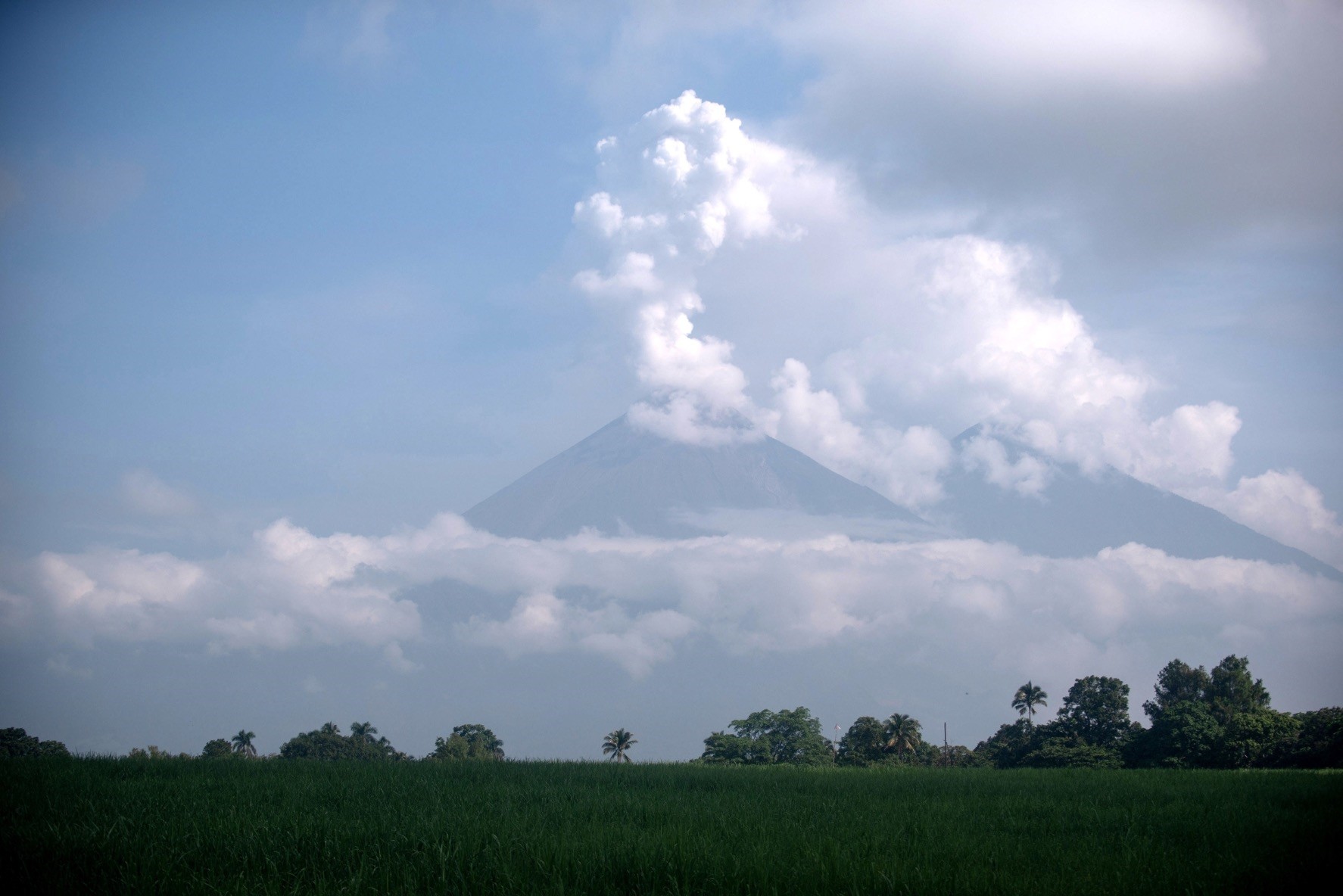 Tourists reached out to feel the heat from the still-smoldering lava, tossed sticks to see them burst into flames or watched a guide toast marshmallows on hot rocks as they hiked on Guatemala's Pacaya volcano, which days earlier had spewed lava.

From the peak of Pacaya they had a clear view of the nearby Volcano of Fire, which erupted June 3, emitting a fast-moving avalanche of super-heated muck that killed at least 110 people and left about 200 missing.

"I would encourage people to come and see the beauty of the place; there's nothing necessarily to fear," said Maximilian Penn, a chef from New York gazing at the breathtaking view. "It's just important to have an understanding of what's going on here. It's a dangerous place, so you should have respect."

Volcano tourism is the life blood of villages like San Francisco de Sales, perched near Pacaya's peak, and for locals it is a question of learning to live with a generous monster. Pacaya is the main tourist draw as it is more accessible while also offering a clear view of the Volcano of Fire.

Silvia Sazo, one of the few female tour guides at Pacaya, saw her own home destroyed by a 2010 eruption. Her family rebuilt in the same place, and there are still spots on the ground near her house where vapor and heat stream from the ground.

"You can put eggs, corn and chayotes in the ground, and they cook," she said. "We don't have anywhere else to live. ... This is our way of life."

The Pacaya volcano began having effusive eruptions in 2006 while the deadly blast of ash and rock from the Volcano of Fire was an explosive eruption.

Although locals don't use the scientific terms, they know the difference: Explosive eruptions of ash, gas and rock can easily kill, while effusive eruptions - lava flows - can be interesting for tourists to look at. Some volcanos have both types, and Pacaya had an explosive blast in 2010 that killed a reporter and two locals.

But there is always danger with both types, including the emission of toxic gases, notes John Stix, a professor at the earth and planetary sciences department at McGill University in Canada.

"I think anyone who visits an active volcano needs to appreciate that there is some risk involved, and the risk increases as one gets closer to the active vent or crater," Stix wrote.

Residents who depend on Pacaya for their livelihood have learned to respect and read the volcano, like park maintenance worker Juan Francisco Alfaro, who lives in the nearby hamlet of Patrocinio.

"We are always alert. You don't wait, you go" if there is an explosive eruption, Alfaro said.

Many carefully watch the color of the plumes coming from the crater: White is OK, but black means danger.

Tourists come to Pacaya for the altitude, cool weather, stunning views and singular experience of seeing the force of nature.

The altitude - the volcanos are the only geographic features rising off the steamy plains - is one reason why many people live in villages like San Francisco de Sales. It is perfect for growing coffee, but after a plant disease wiped out coffee trees, people recently began planting avocados.

"Coffee is no longer profitable after we got coffee rust," said farmer Roberto Mijango. "We're only getting paid $18 for a 100-pound (46-kilogram) sack of coffee berries. The fertilizer costs more than that."

But the 3- and 4-year-old avocado trees won't bear enough fruit to support the farmers for another few years. So without the tourism income, the villages around Pacaya would be impoverished.