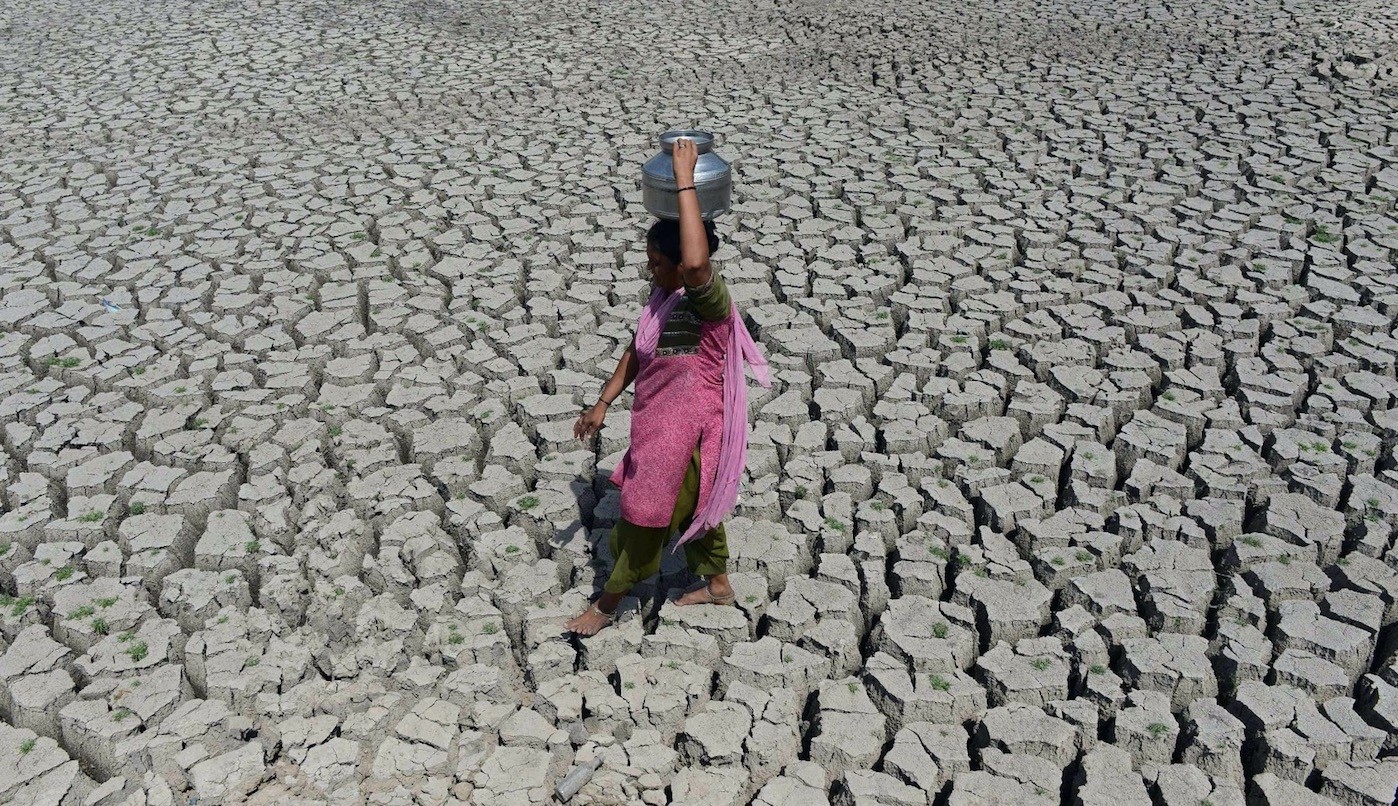 Soil provides nutrition for agriculture and clean water, and not only has an economic value but also determine lifestyles and cultures. Rapid population growth and changing consumption models create excessive pressure on land resources.

Researchers believe that 30 percent of earth's viable land has lost its value and arability because of these consumptive trends. In fact, the U.N. has announced that the global economy will have lost $23 trillion due to soil misuse and drought by 2050.Some 169 countries around the world have been affected. The U.N. supports 116 countries who have promised to responsibly use the natural resource to ensure that their fertile lands remain stable despite constant development.

Bayraktar stressed that urgent steps should be taken to combat desertification and decrease the effects of drought across the country.

Citing that the organic elements in soil have the most impact on agricultural production, he reported that 76 percent of the land in Turkey is deficient in this aspect. "One of the most pressing problems for soil management in Turkey is the insufficient organic elements in the soil. We need to increase these levels to maintain our agricultural activities," he continued.

Noting that the increasing use of chemicals in food production has led to biological imbalances and pollution in agricultural areas, the general director added, "This situation requires a constant production perspective and soil-friendly programs. Factors such as pesticides, chemical fertilizers and unbalanced watering lead to increased pollution in areas supporting intense cultivation."

Turkey is one of 20 countries whose soil reserves are on the decline.

"The primary causes of desertification in our country are soil erosion; improper agricultural practices and land use; chemical fertilizers; the misuse of pesticides; salinization because of improper watering methods; deforestation; excessive grazing; and topsoil pollution," he said.

"The growing population's increasing demand for natural sources and the pressure that puts on the environment are other important factors that lead to desertification," he added.