'If Queen Elizabeth meets Trump, she should meet me too:' Thomas Markle 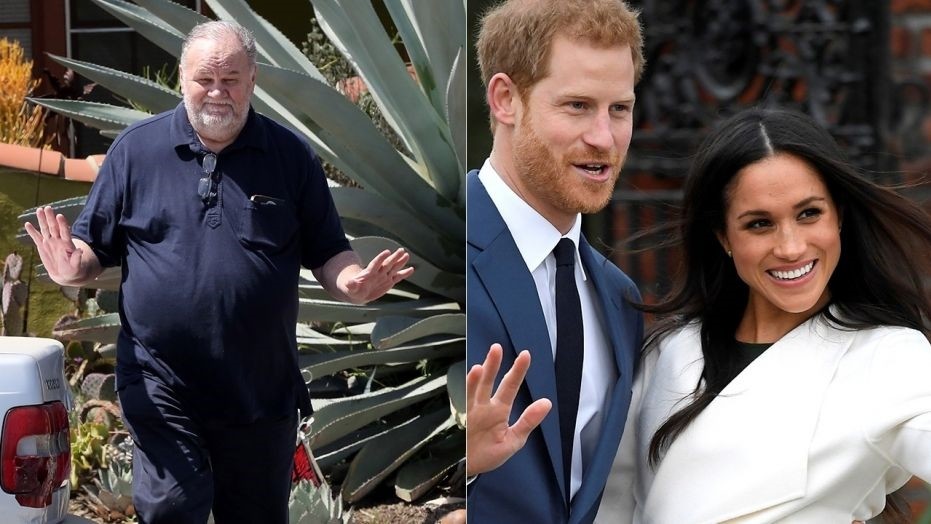 With a comment that is likely to bring unease to the British royal family, Markle appears to rebuke Elizabeth for planning to meet Trump when he visits Britain on July 13.

"If the queen is willing to meet our arrogant and insensitive president, she has no excuse not to meet me - I'm nowhere near as bad," Markle told the U.S. celebrity website.

Markle missed his daughter's wedding because he was ill but disclosed in an interview earlier this month that his new son-in-law had told him to give Trump a chance.

Markle said he felt the British royal family had put him in the "penalty box" after that interview. He said he had not spoken to his daughter or anyone else from the palace since the ITV interview.