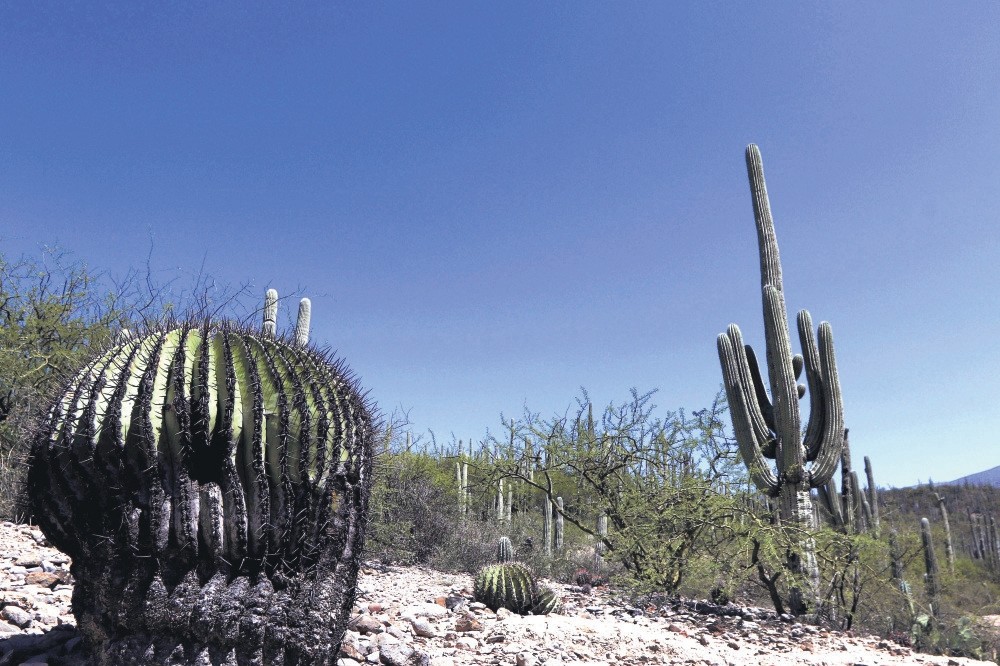 A rugged valley famous for its cacti in southern Mexico and a mountainous area of northern South Africa have become the latest cultural sites to be added to the UNESCO World Heritage List.

At a meeting in the Bahraini capital Manama on Monday, the UNESCO World Heritage Committee inscribed Mexico's Tehuacan-Cuicatlan Valley and South Africa's Barberton Makhonjwa Mountains to its renowned list.

The Paris-based organization has been meeting in Manama since June 24 to discuss some 30 worldwide sites nominated for inclusion on the list.

It is the second so-called "mixed" site on the country's list - containing important elements of both cultural and natural heritage - along with the Ancient Maya City and Protected Tropical Forests of Calakmul, Campeche, inscribed in 2002.

The Tehuacan-Cuicatlan Valley is located in central-southern Mexico, covering part of the southeastern of the State of Puebla and the southern State of Oaxaca, with a surface area of 145,255 hectares.

It is inside the Tehuacan-Cuicatlan Biosphere Reserve (TCBR), a natural protected area established in 1998.

The UNESCO meeting in Manama will run until July 4.