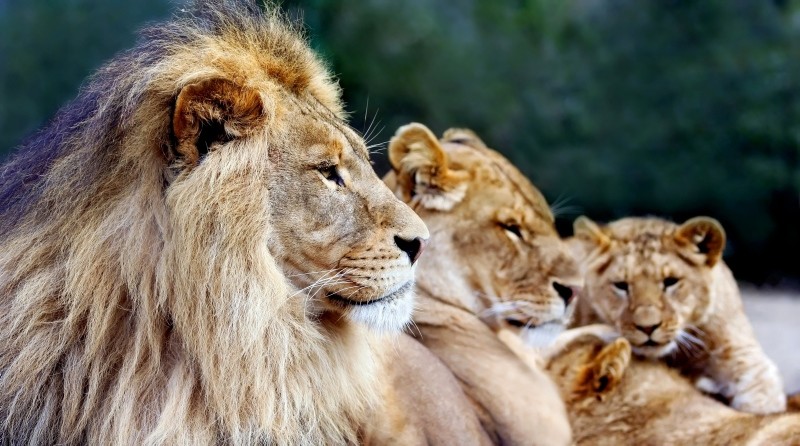 Human remains belonging to two suspected poachers were found mauled and mostly eaten by lions in the Sibuya Game Reserve in South Africa, officials have announced.

According to a press release made by Sibuya Game Reserve owner Nick Fox on Facebook Thursday, the suspected poachers entered the reserve sometime between Sunday night and Monday morning.

The officials suspected the deceased to be rhino poachers as a high powered rifle with a silencer, wire cutters and an axe were found near the remains.

The poachers apparently roamed into a pride of six lions as the remains were discovered near the pride's territory on late Tuesday, according to Fox. The reserve's veterinarian had to tranquilize the lions with darts before the officials were able to approach the remains.

Officials were unable to determine how many were killed but said the remains belonged to at least two people and were uncertain whether a third was killed.

Rhino poachers kill rhinos in order to remove their horns and sell them as rhino horns cost as much as gold by weight on the black market. The high demand for rhino horns, especially in Asian countries, is due to myths surrounding its supposed effects while others solely buy it for decorative purposes.

In Vietnam, which is the largest consumer of rhino horns in the world and a major driving cause behind rhino poaching, an average sized rhino horn can fetch up to $250,000.