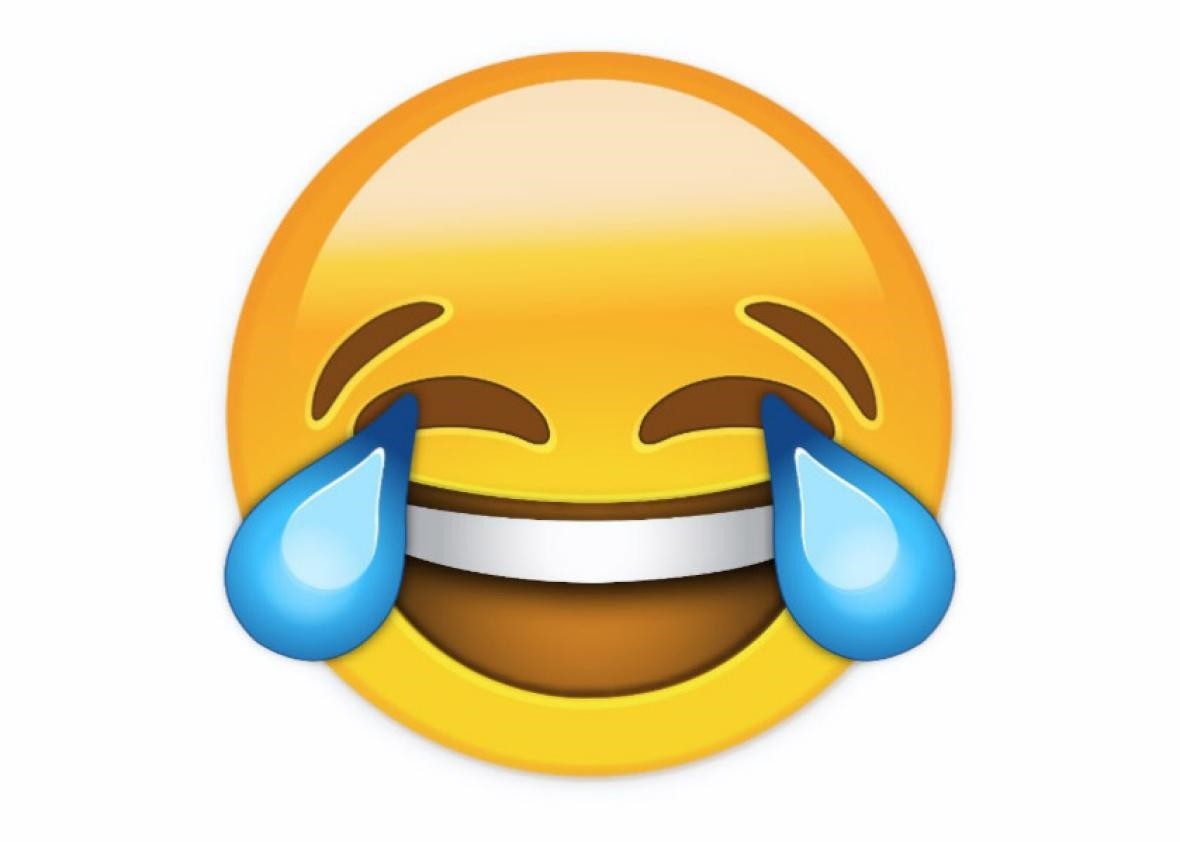 Emojis have become so much a part of our lives that they now even have a day dedicated to them. Yesterday was World Emoji Day, which was first initiated in 2014. Since the rise of emojis, billions of people express their mood with little yellow heads instead of words.First created by Japanese artist Shigetaka Kurita back in 1999, emojis have been a part of virtual life. Back in the day, cellphone users in Japan were increasingly using picture messages as a way to communicate. Cell phone companies noticed this trend because pictures are much larger than text messages.

Mobile operators were already struggling to support the needs of 80 million users of a rapidly growing technology. Engineers were told to fix this problem. The solution? Emojis. Kurita's heart emoji was a ground-breaker and everything went nuts from there.

Now, there are pages of emojis on our cell phones and laptops with which we can share our thoughts and feelings.

But it turns out that the most used emoji of all is the "Face With Tears of Joy" in 2018, according to emojitracker.com, which tracks the use of emojis in real time on Twitter.

The "Face With Tears of Joy" has been used more than 2.2 billion times on Twitter and it is followed by the heart emoji with 1 billion uses. A single picture message can be the size of hundreds if not thousands of text messages; hence World Emoji Day is definitely worth celebrating.