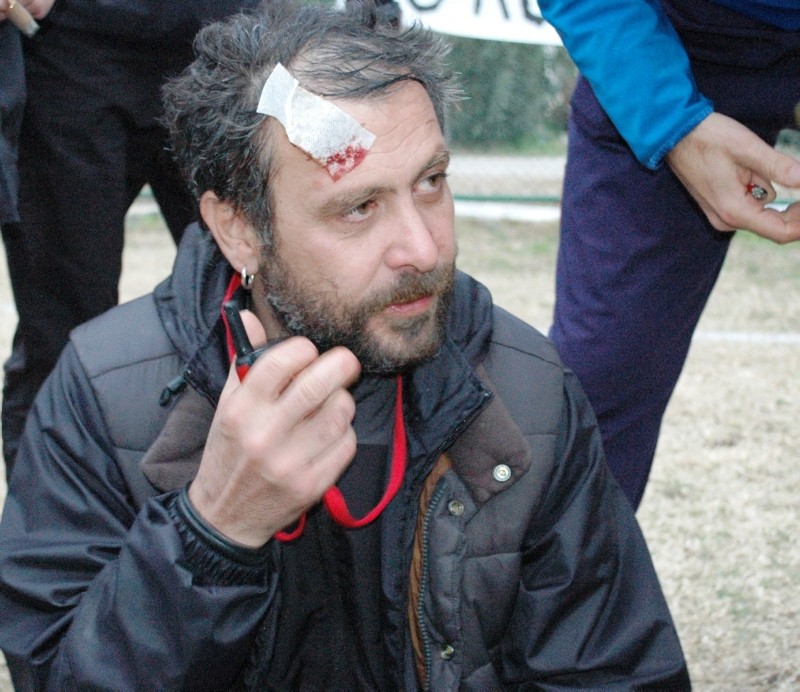 According to media reports, the actor was out with his friends in the Gümüşlük area when he was approached by a female fan. The woman wanted to take a photo with Işler but the actor turned her down.

Hearing the actor refuse his wife's request, the angry husband attacked Işler, who was rendered unconscious.

Other reports gave a different account, saying the attack took place in an establishment co-owned by Işler. After Işler asked an arguing couple to tone down their debate, the couple responded angrily to the actor. The interaction quickly escalated and when Işler asked the couple to leave the restaurant, the man attacked him.

After the attack, Işler's friends took him to a hospital where he was treated for injuries to his teeth. Işler's condition was reported to be fine.

Both parties decided not to press charges.