Istanbul's lifeguards on duty to save lives at beaches 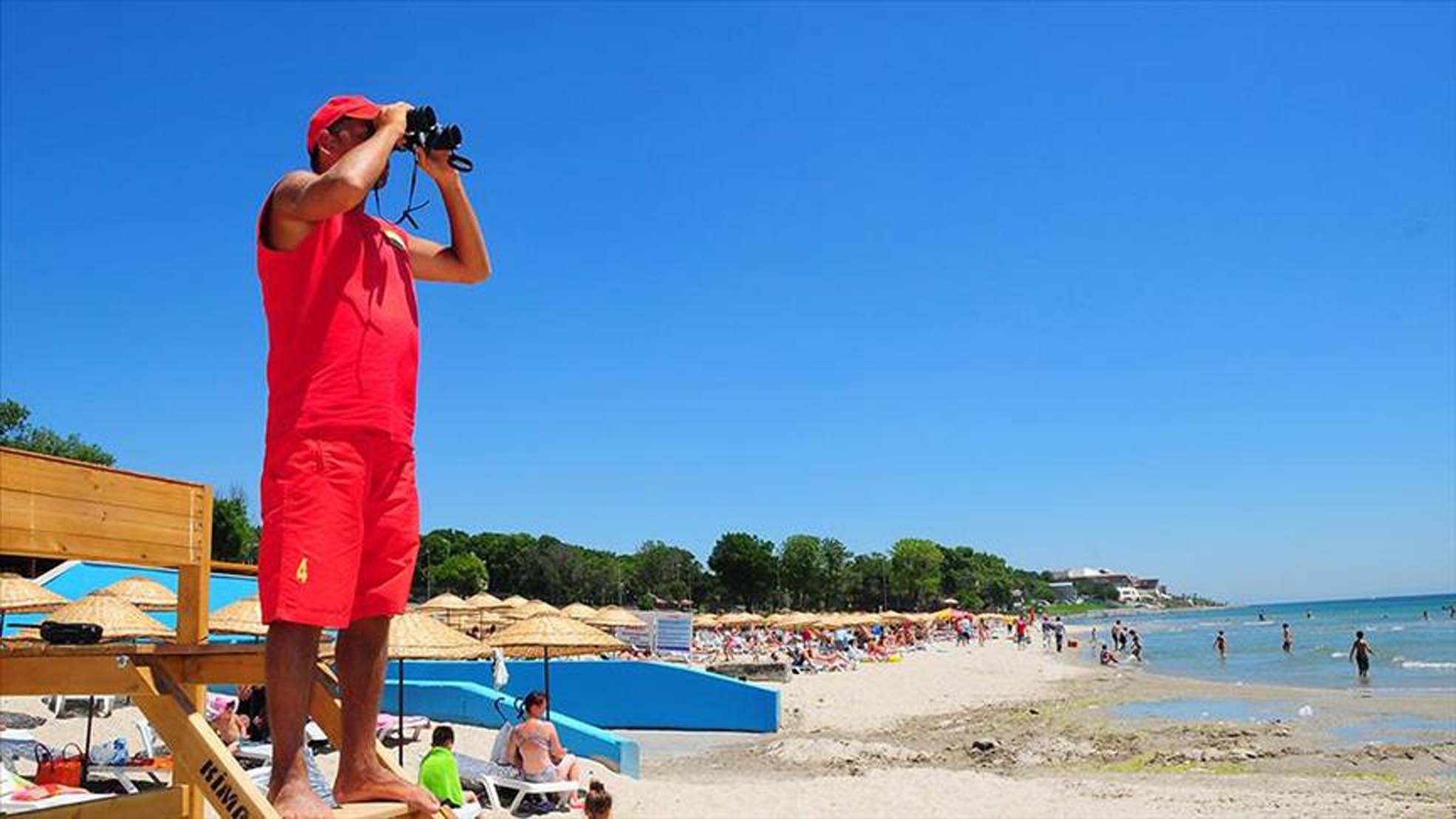 The beaches of Istanbul have been open to people trying to enjoy the benefits of summer without leaving the city since June 1. However, the excitement sometimes gets hold of those who are still amateur swimmers.

Since the beginning of the summer, lifeguards working at the beaches run by Istanbul Metropolitan Municipality saved 2,268 people from drowning.

According to the information acquired from the municipality, due to high interest in Istanbul's beaches, the lifeguards are doing overtime especially on the weekends. Lifeguards responded to the incidents with 35 jet-skis, seven lifeboats, two jets, two drones with lifebuoys, 14 quad bikes and 190 observation towers.

A total of 481 lifeguards are working in 38 beaches of Istanbul's 12 districts.

The lifeguard teams saved 113 people on July 14 and 550 people on July 15 alone. The most drowning incidents took place at Şile Sofular Beach since the beginning of the beach season.

Since 2005, lifeguards of Istanbul Metropolitan Municipality saved 48,829 people from drowning.