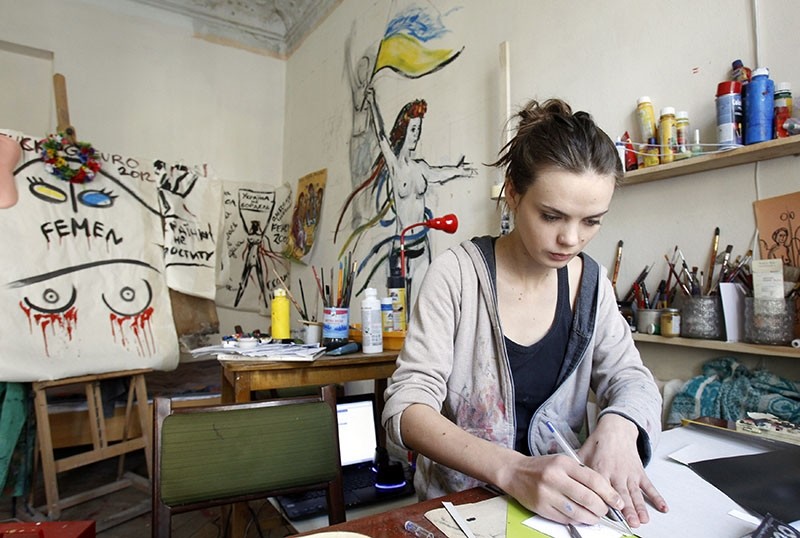 One of the co-founders of Femen, a Ukrainian feminist and political activist group known for its topless demonstrations, reportedly committed suicide in her Paris apartment on Monday, media reports said.

Shachko reportedly left a handwritten note saying "You are all fake" before taking her life. Media reports also alleged that she previously tried twice to commit suicide over the past two years.

"RIP. The most fearless and vulnerable Oksana Shachko has left us. We mourn together with her relatives and friends and expect for the official version from the police. At the moment it is known, that yesterday, July 23, Oksana's body was found in her apartment in Paris," Femen said later on its official blog.

Although it was founded in Ukraine, the activist group is currently based in Paris.