“You smell like a toilet”: Daughter reveals how Steve Jobs was in personal life, as a father 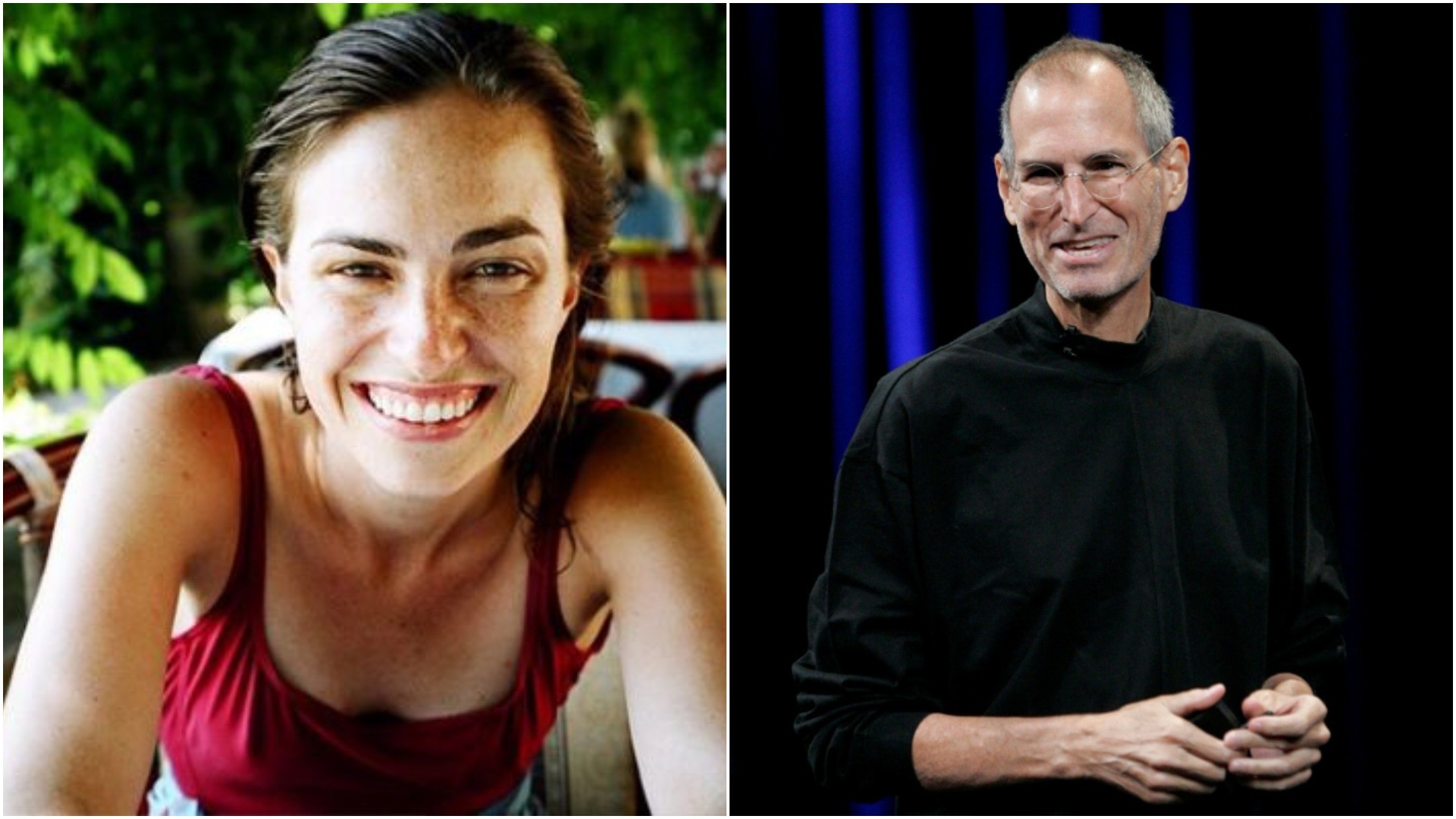 Lisa Brennan-Jobs, the eldest daughter of former Apple CEO Steve Jobs, has made startling claims about her father and their estranged relationship in her coming memoir.

The new book, Small Fry, details her difficult relationship with her father, offering a glimpse into how the visionary tech entrepreneur was in his personal life.

In an excerpt from the memoir published by the Vanity Fair, Brennan-Jobs says her father spent years denying her existence, going as far as claiming he was "infertile and sterile" even after a paternity test confirmed that she was indeed his daughter.

He was never "generous with money, or food, or words," she adds.

When she asked if she could have his Porsche when he was done with it, Jobs reportedly told Lisa: "You're not getting anything. You understand? Nothing. You're getting nothing."

It wasn't until 1987 when Lisa was nine-years-old that Jobs finally acknowledged that she was his daughter.

However, he maintained a distant cold relationship with her until he died, according to Lisa.

While he was dying from pancreatic cancer, Jobs told her that her rose-scented perfume made her smell "like a toilet."

Lisa was born in Oregon in 1978, five years after Chrisann Brennan and Jobs started dating, but broke up when Brennan became pregnant.

Jobs later had 3 children with his wife Laurene Powell. According to Business Insider, all of Jobs fortune went to Powell and her children.

Stating that she had only ever wanted to have a normal relationship with her father, Lisa said Jobs was often emotionally distant, brutally honest and not empathetic.

She said she remembers asking him in high school whether the Lisa was named after her, and the answer she received was "Nope. Sorry, kid."

However, Jobs admitted years later to U2 front man Bono that the Lisa, one of Apple's first personal computers and precursor to the Macintosh, was actually named after her.

Small Fry will be released on September 4.

Jobs died in 2011 at the age of 56 from complications caused by pancreatic cancer.