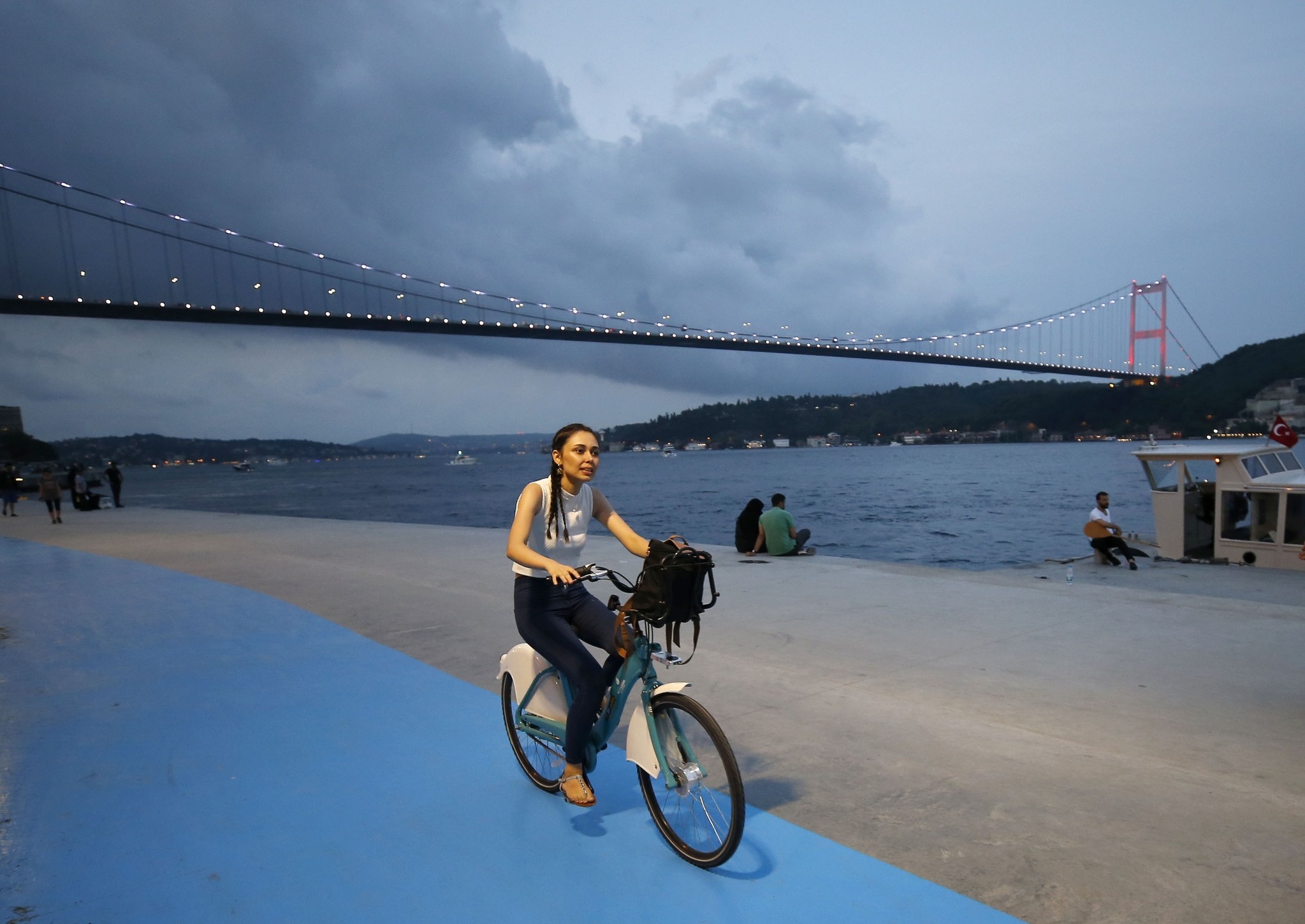 If you want to uncover the secrets of Istanbul by pedaling through its streets, you do not have to carry your own bike around as the Istanbul Metropolitan Municipality's bike rental stations offer an easy, cheap solution

Strolling through a city is perhaps the best way to discover it. You can get lost in the streets, find new places, shops, restaurants and cafes that you have never been to or knew existed. Istanbul, home of numerous civilizations, is one of these places that can be better explored on two wheels.

However, it is not always possible to carry your bicycle around. To offer Istanbulites and tourists the freedom of two wheels, İSPARK, a concern of the Istanbul Metropolitan Municipality (İBB), has launched a bike-rental service called İSBIKE. 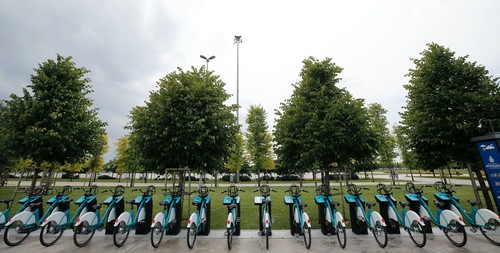 İSBIKE has a total of 142 bike rental stations throughout the city.

The project serves through 142 bike rental stations and 144-kilometer smart bike track that are open for everyone. The project, initiated in 2009 to offer alternate transportation branches, continues to grow every day. Those who rent bikes from stations on both sides of the city can take a ride along Istanbul's iconic coastlines.

The Smart Bike Rent System is a sustainable bike sharing system. It serves as an alternative mode of transportation and is based on a central database. It lets you leave a bike taken from one station at any other station around the city, removes the need for carrying a bike. It is also integrated into the city's transportation network.

Smart bikes can be through a subscription system using the İSBIKE application, which is available for download on Google Play and App Store. The fee can be paid using a credit card. The personalization function of the Istanbulkart, the contact-less smart card for fare payment on public transport in Istanbul, provides total integration. 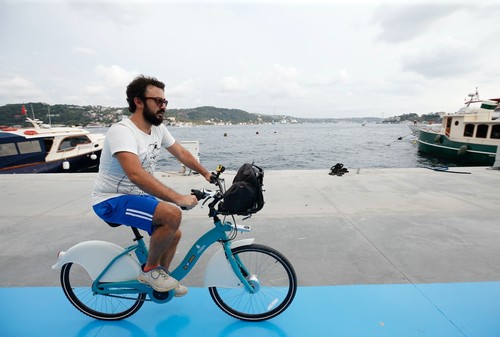 İSBIKE makes bike renting as easy as a pie. There are two ways to rent a bike. The first is renting directly from kiosks in parks. When renting with a credit card, TL 50 ($9.71) is blocked for each bike, but not withdrawn. When you return the bike, you'll be charged on an hourly basis from the initial amount.

You can also download the İSBIKE app and use it to rent bikes with a single-use password. You'll have to pay a one-time subscription fee of TL 20, which you can also use to rent bikes around the city.

Another good thing about İSBIKE is that the first 30-minute use of bikes is free of charge for those who subscribe annually. All information and services, including the number of bikes and free parking areas, can be learned from the mobile application.

There are some 1,500 bikes at 142 bike stations and some 144-kilometer bike route in Istanbul. The İBB is planning to increase the number of bikes to 3,000.