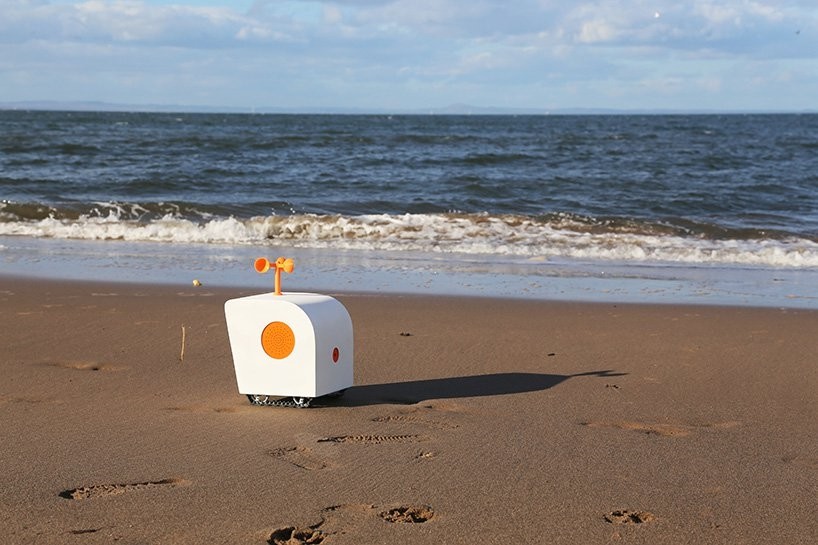 I do not remember seeing more romantic technology than the robot named Poet on the Shore.

It was developed by Edinburgh University student Yuxi Liu as her master's thesis project.

It showed that robots can be romantic, writing poems on sands.

Yuxi was inspired by the coast mechanism of Dutch artist Theo Jansen, which strolls around the coast and works with wind power.

It makes us look at robots from a different perspective. The poet robot listens to the sea, wind and the sounds around it using its sensors.

The robot, which was trained using machine learning, writes poems in simple sentences about the things it perceives.

The poet robot can do all of this without any human intervention.