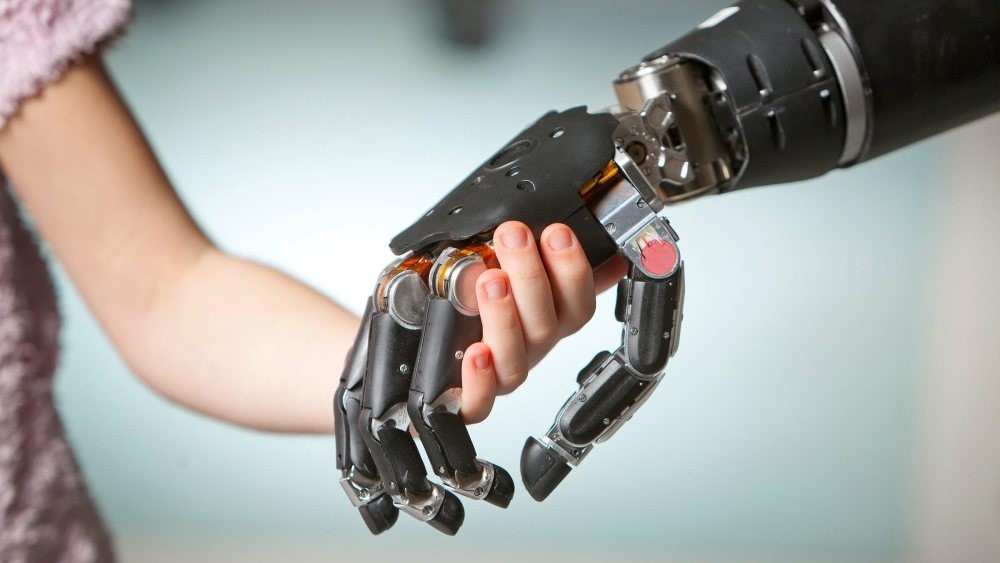 Meet Nely, Turkey's first social robot. Its first job will be at Istanbul New Airport's international terminal. Nely is designed to help passengers by providing necessary information after they go through passport control.

Turkey is ready for social robots that will help people in public places, like airports, hotels or international events. Let's listen to Nely's story from Faik Berk Güler, the founder at Human Age Technology. Güler and his team of five have developed Nely.

Güler describes Nely as "mobile, smart, innovative and social," which are some of the qualities most companies look for in their employees.

"It has its own feelings and reactions. It is continuously in touch with different online services like social media, email, traffic and weather forecasts. It will be employed in places like banks, airports, hotels, business centers and shopping malls," said Güler.

Nely is 1.55 meters in height, and all of its features can be customized by the brands that want to make use of its services. Nely also uses different technical features including facial recognition, greeting, voice instruction detection, emotion analysis, reporting, artificial intelligence (AI) and a bar code reader. Besides, it has a structure which is open to integration with different web services.

The idea of a social robot is not something new as there are examples around the world but with the population growing, it has become a necessity to meet people's demands.

"There is the idea of establishing a new living space where people feel more precious, healthier and happier. Our biggest helpers in this field will be AI-driven systems. But, first, the robots need to have an effective communication infrastructure to interact with people. Research has shown that people do not care or use a robot if they cannot make a social connection with them," said Güler.

"As new generation robots build effective social connections with people, they are likely to be accepted by humans in various fields.

"Social robots are the ones which have a social interface to react, display emotion and communicate. In brief, the reactions and emotions a social robot shows will be different when it faces two different people, depending on their sex, age, emotions and facial structure," he added. There are already examples of social robots around the world, like the Japanese Peeper, but Nely is authentic in terms of design elements and features. It can also be customized according to the needs of its employers.

"What is important for us and what we use as a base here are human beings. Nely's reactions, emotions and interface were developed with the help of sociologists and psychologists. Every communication element Nely uses were developed in collaboration with sociologists," said Güler. 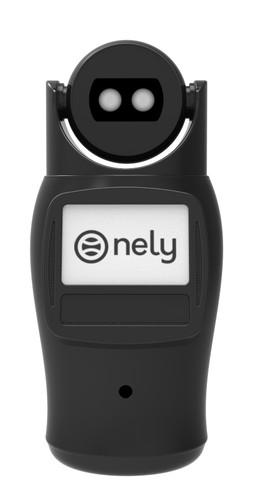 But how will Nely serve at the new airport?

Güler said Nely will help passengers by providing them with necessary information. For instance, if the passengers cannot find their ways around the terminal, Nely will tell them how to get where they are going. Nely will also assist passengers with information about the gates, arrival points and weather forecast. It would be able to scan their mobile boarding pass or tickets, and even make hotel or vehicle bookings.

"Nely will remember the people it meets and recognizes them the next time they come across. If passengers want, they can even make small talk with Nely," Güler said.

Güler believes that it was important for a Turkish enterprise to build a social robot like Nely. "Human Age Technology does not believe that robots are universal. They should be purpose-built and designed according to the kind of people it is going to come across. For example, we do not need to build a robot that is designed for Chinese people. Robots should be able to adapt to their surroundings. Therefore, I think it is positive that we are in Turkey and produce here. If we want to export it to another country, we need to develop it in a new form and work together with sociologists from that country. Every social robot should be designed according to the people it will serve. This can even be different in different places in Turkey."

Number of service robots to increase 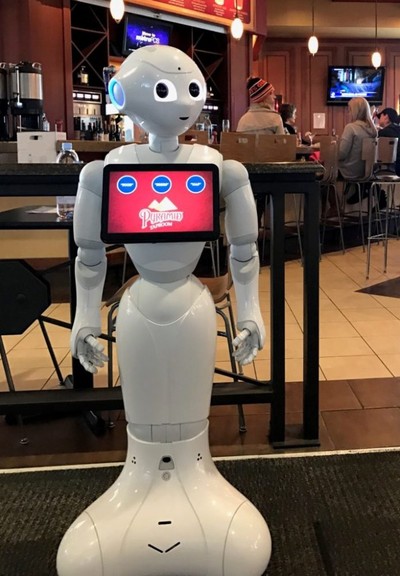 FRAnny, another service robot recently took the job of a concierge at Frankfurt Airport. According to the International Labor Organization (ILO), the service sector makes up 50 percent in trade, transportation, accommodation, food and many job fields. Therefore, it will not be wrong to think the service in many job fields will be left to robots. In the November report of McKinsey & Company, it claimed that nearly 800 million human jobs will go to robots by 2030.