AI: Not in place of people, but for the people 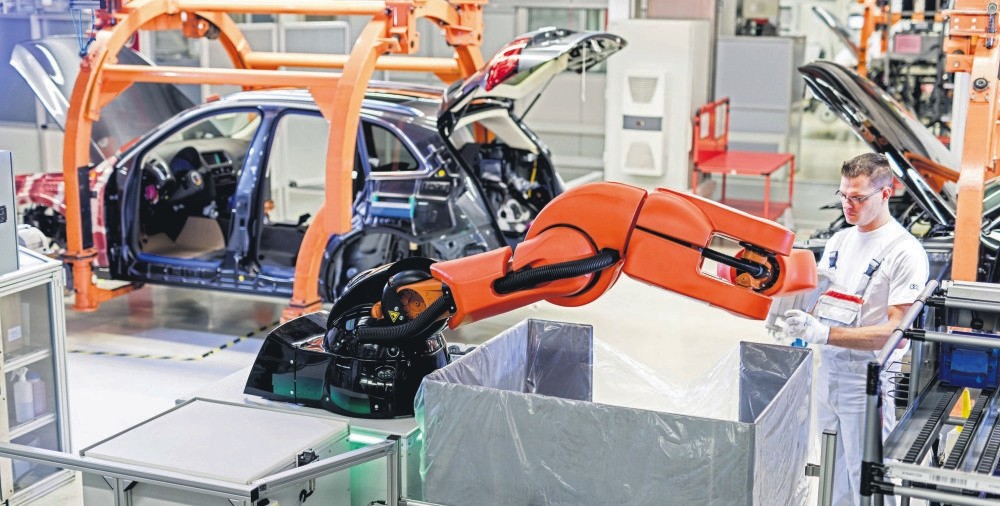 In less than five years, people and machines will work side by side with data analysis-based artificial intelligence technologies.
by Şule Güner Aug 29, 2018 12:00 am

Artificial intelligence, an area of computer science that emphasizes the creation of intelligent machines, is progressing rapidly. Do we need to ensure that it will remain safe and beneficial?

Artificial intelligence is a topic that interests us all today. We are experiencing the advantages of this technology "unwittingly" in different business areas, especially in the cellphones we use, along with mobile applications at the center of digital transformation, and the insurance and banking sectors. The idea that whether an "artificial intelligence dystopia" will turn into reality is a nagging question of our times.

Nicholas Anderson is IBM Turkey's country strategist, meaning that he sheds light on how IBM's global business strategy policies can be integrated into institutions in Turkey. British Anderson has been in Turkey for 10 years. Thanks to his Turkish wife and his wonderful integration with the Turkish culture, he has become a proper bridge between Turkey and IBM. Anderson, who can objectively interpret the connection between Turkish culture and technology and the way it has gone through in digital transformation, has some observations that can capture your interest.

"The Turkish people love to use technology, but in the fashion of an abacus. They are looking for tangible and concrete data before investing in technology," Anderson said. "Turkey has a banking system that is very rare in the world. If you want a credit card here or if you want to carry out any banking transactions, all the convenience is provided online/offline, and all the processing takes place in a short time."

Anderson thinks this makes a positive contribution to the digitalization process in Turkey.

'AI will not replace humans'

"Meanwhile, artificial intelligence is not a concept that should be afraid of. We are talking about a phenomenon that makes our life easier. We need to see and use the benefits of this technology," he added. 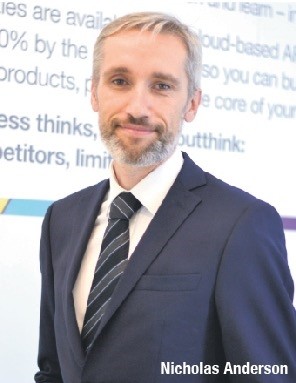 Anderson said that the picture that Hollywood depicts is not really relevant to reality and that "artificial intelligence machines that kill people or occupy countries" in science fiction films do not convey the correct image of this technology. According to Anderson, "Artificial intelligence can be the closest associate of doctors, lawyers, and researchers. They will not replace humans but complement and support them."

Change in less than five years

We need to hear from IBM, one of the biggest international brands investing in artificial intelligence, about "what kind of future this technology will deliver."

Such features in artificial intelligence thus need to be managed. "This is definitely a very powerful tool. And like all other powerful tools, it needs to be developed and commissioned with great care. To take advantage of the social benefits of artificial intelligence systems, we first need to trust artificial intelligence," explained Anderson. Anderson said that in less than five years, they expect radical changes in the use of data analysis-based artificial intelligence technologies in every sector from healthcare to finance, from tourism to education. "Every country and every business that wants to take advantage of this new term economy and get a share should keep pace with digital transformation. In the cognitive economy, people and machines will work side by side and technology will support our ability to make unbiased decisions based on more knowledge," he added.

IBM Turkey country strategist Nicholas Anderson stated that artificial intelligence will create many new business areas in the near future. "We call it new collar jobs. Just like the new professions that emerged in the past with the emergence of the internet, we will see a similar situation in the field of artificial intelligence as well. Especially the development of skills based on science and mathematics is of great importance," he said. "Cognitive technologies that are beginning to be used in all areas from automotive to healthcare, from retail to education, will offer personalized solutions focusing on individuals. This will be the biggest difference created by cognitive technologies."

One of the biggest projects IBM has invested in recent years is Summit. Summit, the world's most powerful and intelligent artificial intelligence supercomputer, will reach 200 petaflops, enabling new stars and planets to be discovered in space, or new materials to be created. Summit, a breakthrough in the field of supercomputers, is expected to achieve significant developments in cancer, genetic and environmental issues.

Who will get the advantage?

According to the data shared by IBM: 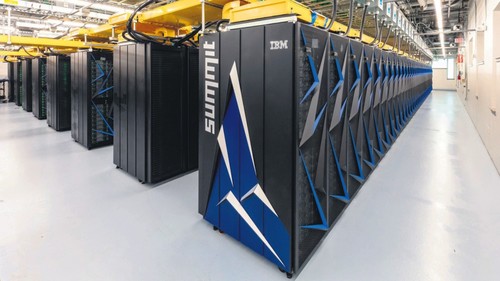 In today's environment where there is so much data, security is of course of utmost importance. For this reason, cyber security is one of the most important issues that we all need to consider now. IBM has invested in research and development projects for over 10 years, acquiring more than 3,700 security-related patents and 19 security companies.

With traditional programming systems, however, we cannot see almost 90 percent of this large amount of data. Moreover, not all of the data is recorded on the internet.

According to Gartner's data, by 2020, some 21 billion devices will be connected. Those who analyze the data correctly and integrate it into their business processes will gain competitive advantage and win the game.