Prince Konstantin of Bavaria ties the knot with Deniz Kaya 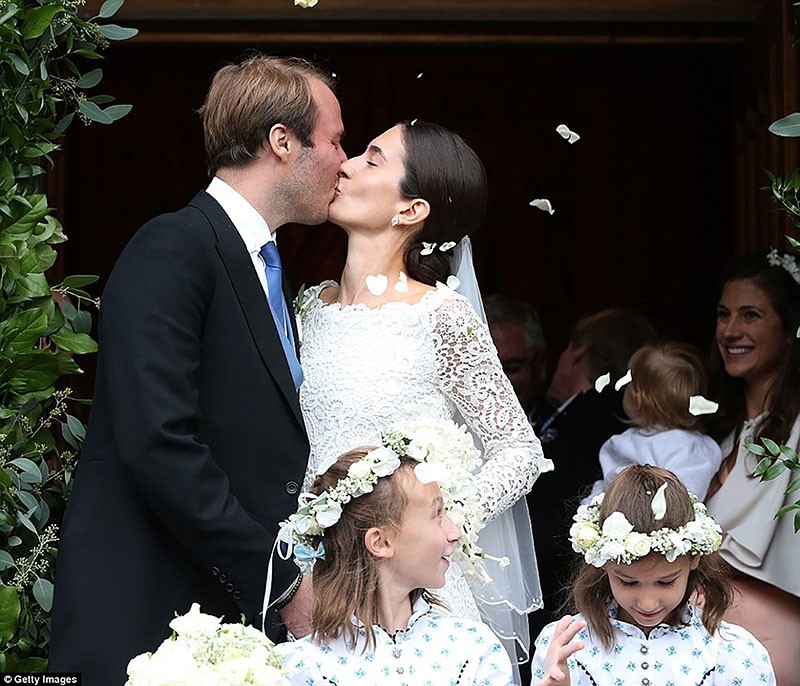 Many royals and European high society members attended the grand ceremony which gave Kaya the title of Princess Deniz of Bavaria.

Princess Sofia of Sweden, Prince Manuel of Bavaria and Princess Maria Astrid of Liechtenstein were some of the guests who attended the grand wedding. Following the ceremony, the couple hosted a reception and dinner in the nearby town of Engadine.

Konstantin and Kaya crossed paths six years ago in 2012 in London while she was studying interior design and he was working as a DJ under the name Koko Bayern.

Konstantin is the son of Prince Leopold and Princess Ursula, and part of dynasty that ruled Bavaria from 1180 to 1918.