Turkey's shores to liven up with Kiteboarding World Cup 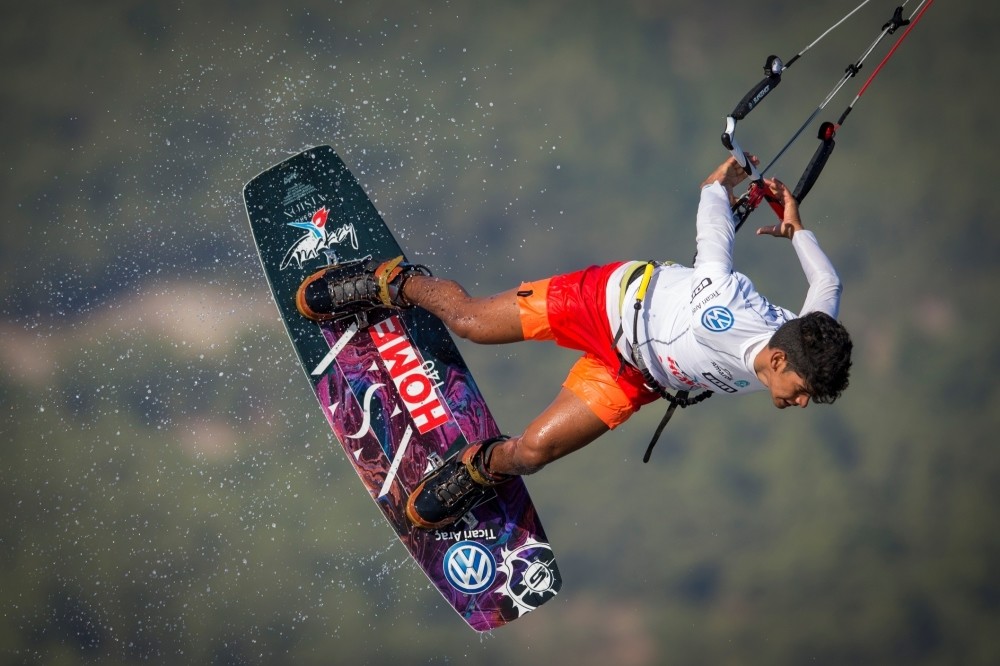 After years of being known as an amateur sport in Turkey, kiteboarding has taken off recently and is quickly taking its place among the country's most popular professional sports. With its suitable coasts for kiteboarding, Turkey is planning to be among the most important hubs for the sport.

A major step in that direction is by hosting the WKL Amarok Kiteboarding World Cup which will be held for the second time on Sept. 5-9 in Muğla's Gökova Akyaka.

The cup will host 34 renowned names of kiteboarding including Turkish sportspeople who will perform their best in Akyaka. The successful athletes will have a chance to compete at the World Kiteboard Championship.

The biggest kiteboarding event in Turkey will be organized with the support of Culture and Tourism Ministry, Muğla Governorate, Muğla Metropolitan Municipality and the Turkish Sailing Federation.