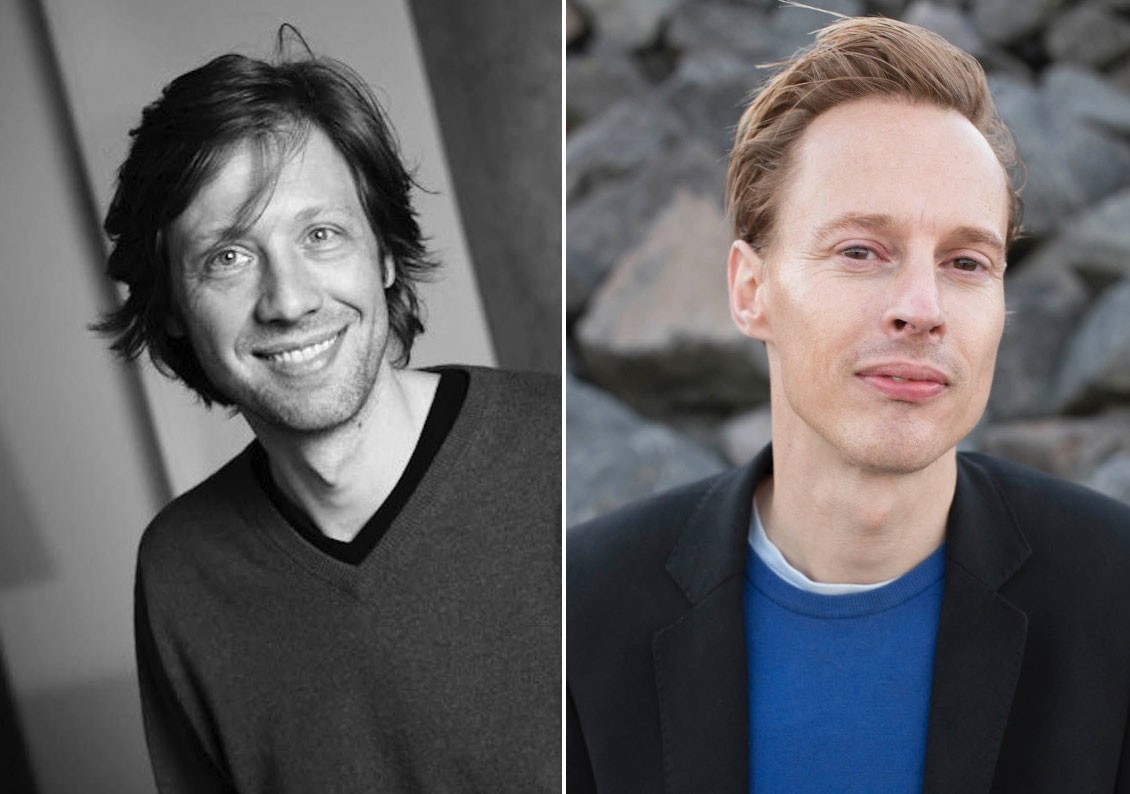 Rogier van der Heide and Daan Roosegaarde will be the keynote speakers of the summit.
by Daily Sabah Sep 08, 2018 12:00 am

The IstanbulLight Lighting Design Summit will be held on Sept. 21-22 at Istanbul Fair Center as a part of IstanbulLight International Lighting & Electrical Equipment Fair and Congress.

The fair will be held by UBM Turkey in strategic cooperation with the Lighting Equipment Manufacturers' Association and Turkish National Committee on Illumination.

The summit will be moderated by Emre Güneş, who is the founder of Ağustos Technology and Editor of PLD (Professional Lighting Design) Türkiye Magazine, in which lighting design and its significance will be discussed in detail with examples from Turkey and the world. Keynote speeches titled 25 Light Years and Views of the Future will be given by Rogier van der Heide and Daan Roosegaarde, respectively at the summit, which will see 14 other speakers in attendance as well.

Rogier van der Heide is a designer known for his innovative and creative ideas. He has worked together with many architects including Renzo Piano, Zaha Hadid, Michael Graves, Cesar Pelli and Rob Krier. Having managed projects in prominent companies such as Philips, Zumtobel Group and Arup Lighting, van der Heide currently works as Director of Curiosity Group. Additionally, he is a successful speaker and his speech on the TED platform called "Why Light Needs Darkness" has been watched over 500,000 times.

Looking at the 'Views of the Future'

Artist and innovator Daan Roosegaarde uses technology to develop social designs. He provides unusual solutions such as smart highways and smog filtering towers for today's problems like increasing population, pollution, traffic jams and so on. Selected as one of the creative change makers by Forbes and Good 100, and being one of the young global leaders at the World Economic Forum, Roosegaarde is a designer shaping the future.

Roosegaarde will share his opinions about the social role of design and his vision to bring together people, technology and places to create a better world. He will touch upon how he created solutions in urban areas by taking inspiration from nature and how a future can be created with the same perspective. Other speakers who will contribute to the summit with their experience are: Onur Yiğit from 02 Tasarım, Ömer Selçuk from Yalın Mimarlık, Canan Baba and S. Funda Ataylar from MCC Aydınlatma, Dilek Şahin from ALD Aydınlatma, Ali Berkman from ONOFF Aydınlatma, Mustafa Seven from Seven Lights, Korhan Şişman from Planlux, Nergiz Arifoğlu from NA Light Style, Zeki Kadirbeyoğlu from KLD Stüdyo, Faruk Uyan and Emre Güneş from LAB.1.