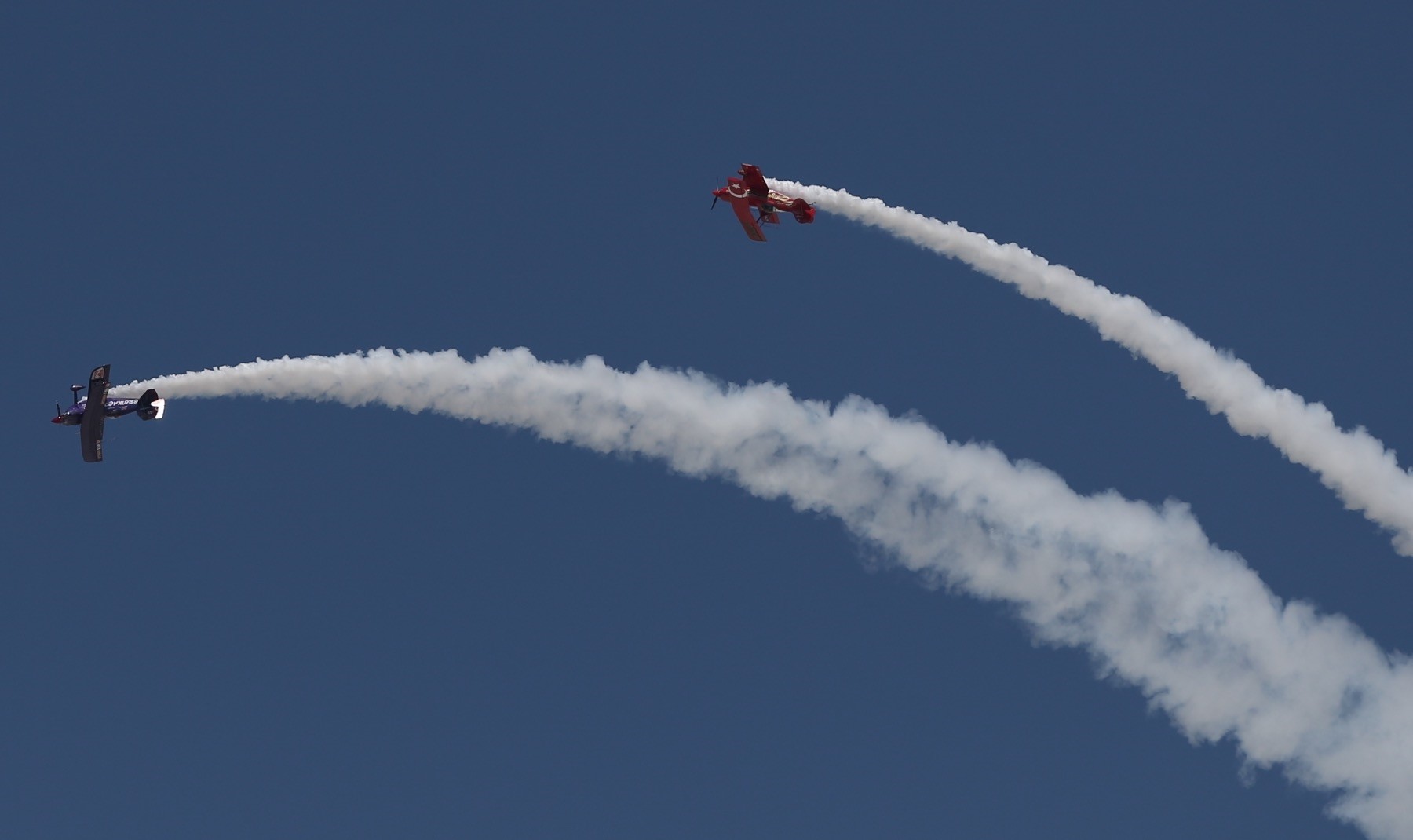 The Sivrihisar Airshow, one of Turkey's biggest, will be held in the northwestern province of Eskişehir on Sept. 15 and Sept. 16.

The event will kick off early in the morning at the Sivrihisar International Sportive Aviation Center on Sept. 15.