An aging world: The elderly population on the rise 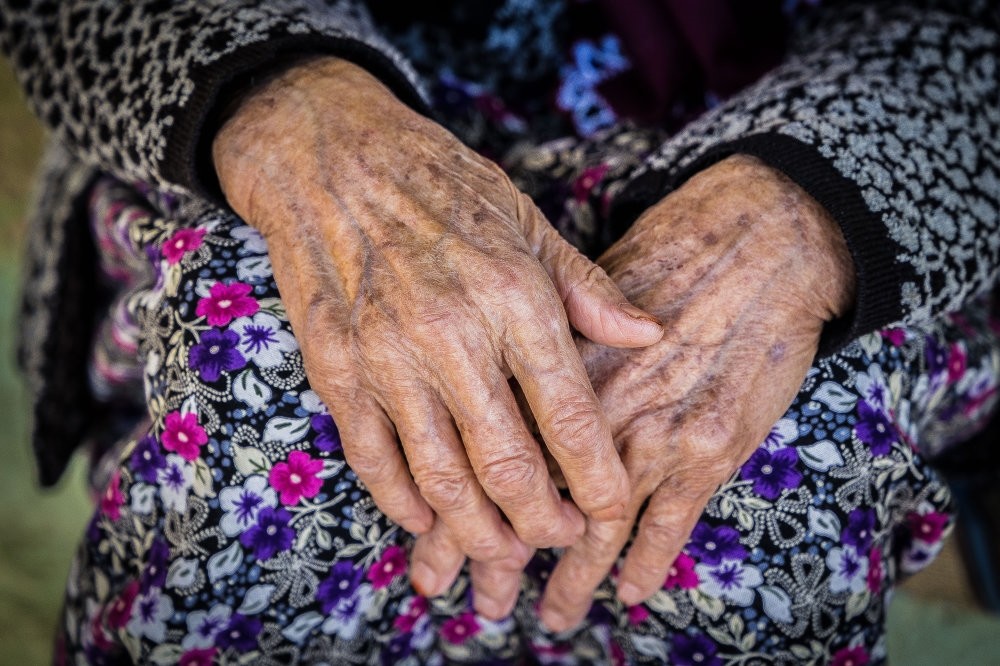 With health care services becoming more available to the masses, life expectancy around the world has increased dramatically in the last few decades.

Currently, around 9 percent of the world's entire population is elderly which means one in every eight people is over the age of 60. It is expected that the elderly population will hit 22 percent by 2050.

This phenomenon will be more rapid in the developed countries according to U.N.

Turkey's elderly population has increased by 17 percent in the last five years according to official figures. There are concerns over projections that the aging rate of the populace will steadily increase in the near future.

Official figures released by the state-run Turkish Statistical Institute (TurkStat) show that the elderly population - people 65 and over - increased 17 percent from 2013 to 2017, to a total of 6.8 million.