From garbage dumps to shelter: A new life for street animals in Turkey's Bartın 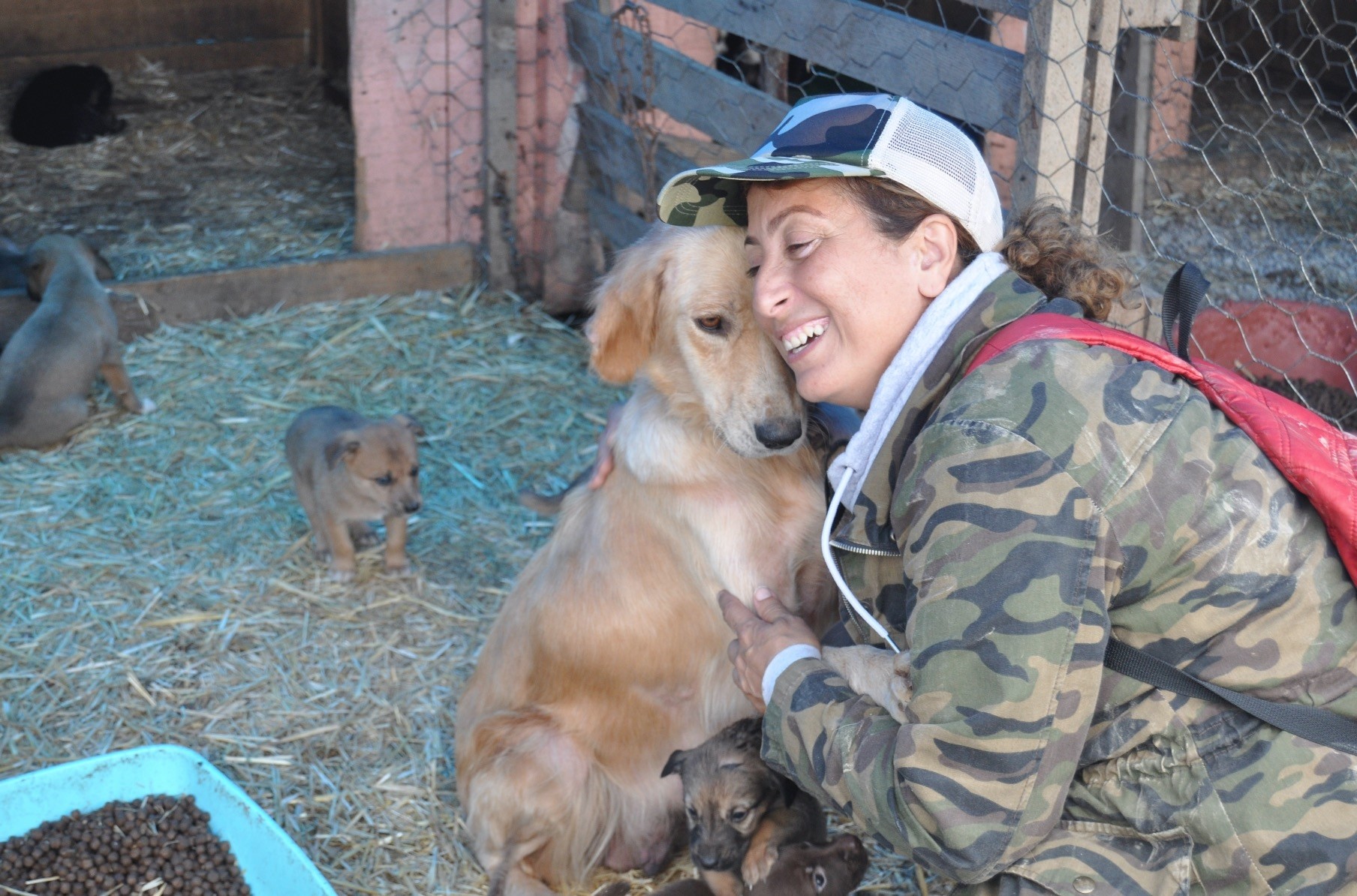 Sevim Arkan, an animal rights volunteer in Bartın province, cares for street animals at an animal shelter she built with her own means at the city's garbage dump

Sevim Arkan moved to northern Turkey's Bartın from Istanbul three years ago and decided to dedicate her time to street animals after working various jobs. She ensures cats and dogs injured on the road receives treatment.

In the early hours of the morning, Arkan brings bones and food to animals in a shelter she built with her own means. She also gives medicine to the wounded animals.

When Arkan, a mother of one, has any difficulty covering the expenses of the shelter, fellow animal lovers and charity movements respond to her calls for help on social media.

'I consider it a humanitarian duty' 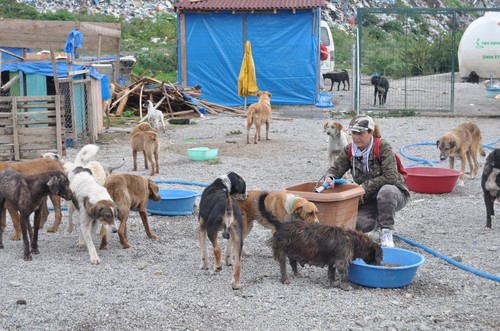 Sevim Arkan brings food to the animals in the shelter.

Speaking to Anadolu Agency (AA), Arkan said that she takes care of some 400 street animals in an area, which is used as a garbage dump in Bartın's İnkumu district. "I collected most of these animals from the street in bad condition. Most of them were about to die. But, thank God, I have healed them. I take it as a mission. I have devoted myself to their welfare," she said.

Expressing her concerns over violence against street animals, Arkan said: "I want people to understand that those street animals also have a life like us. I come in here early in the morning, buy bones and pick up food. I boil bones with pasta. I pick up animal mothers from the garbage and neuter them. But they return here again. I can no longer care for 400 stray animals. I spend my entire day here. I clean them and try to give sick animals medicine." Arkan said that laws should be introduced to eliminate violence against street animals. She places injured animals that are often left at the garbage dump to huts once they are treated back to health. 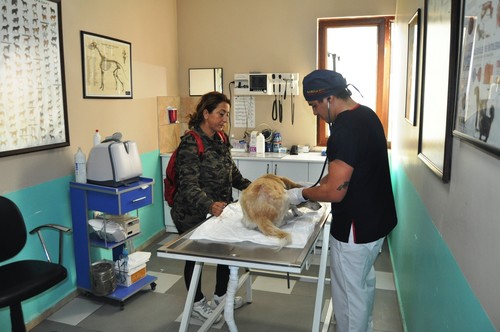 Arkan takes animals to the vet.

"I have them vaccinated. I spend my whole day here and I am here until the evening. We take wounded animals on the street to the vet. I have made announcements on social media because I cannot afford to cover all of their costs. I love these animals. I only expect not to see any more violence against street animals," she said. "Let us inform people that animals also have the right to live. We should approach them with affection. I am frustrated by every case of violence against street animals. I do not understand why people are so insensitive. These animals have a life, they carry love and they give no harm to anyone. I do not understand what people want from animals. We should show them love and live in harmony," she added. Arkan said it may be hard to care for street animals, but she cannot imagine her life without them.