Afghan teacher encourages children to never give up 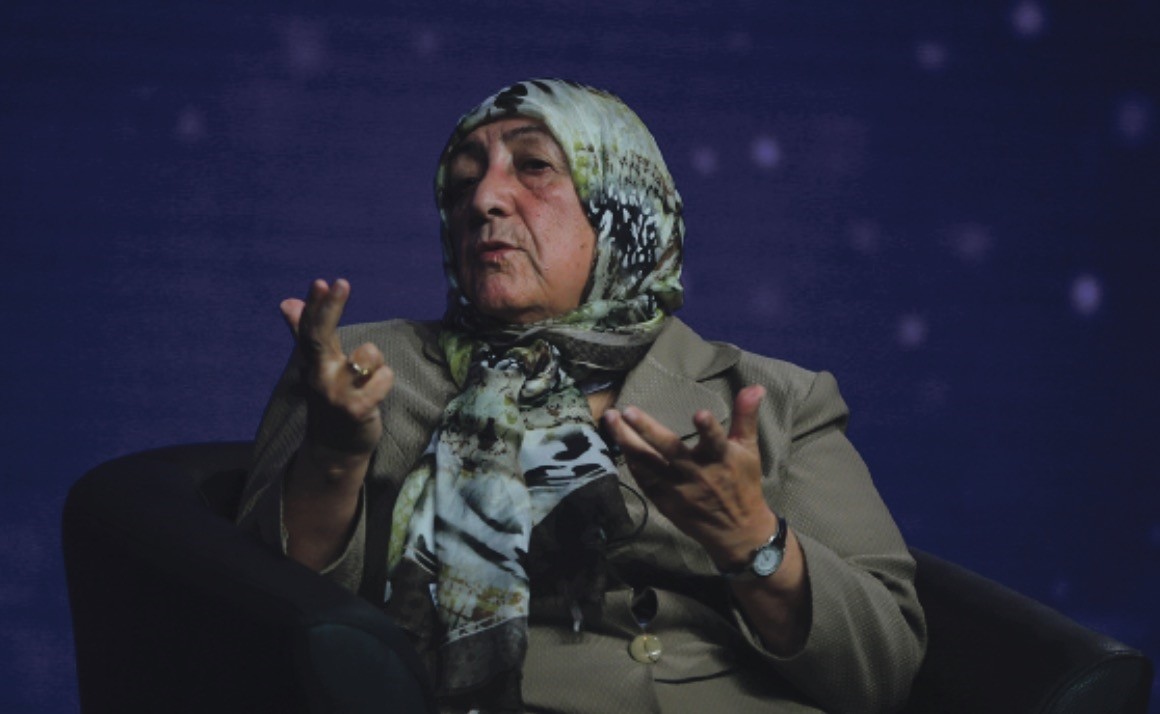 For Afghan teacher Sakena Yacoobi, her students are her driving force. Known for her courage and relentless struggle to educate young girls at a time when it was prohibited by the Taliban, Yacoobi was chosen as Educator of the Year by the TRT World Citizen initiative.

She is the founder and Executive Director of the Afghan Institute of Learning (AIL), a women-led nongovernmental organization (NGO) which serves around 350,000 people yearly.

"When they [children] smile and they are happy that gives me joy so that is my motivation," she said in an interview with Anadolu Agency (AA).

Yacoobi said that a good education will also enable children to be good leaders and good citizens in the future as Afghanistan suffered from ignorance and a large uneducated population.

"The country will progress and they [children] also change and transform their lives and as a result they will be a role model for the future generation," she added.

Standing against the Taliban

During the Taliban rule in the 1990s Yacoobi set up secret schools where she educated girls.

She had left a comfortable job in the U.S., where she initially went to get a master's degree in public health and then lived as a refugee after Russia invaded Afghanistan.

Fondly called "the mother of education," Yacoobi was nominated for the Nobel Peace Prize. She also won Qatar Foundation's WISE Prize for Education in 2015.

Speaking about an encounter with the Taliban, she said that one day a group of armed men raided her school.

"When they [Taliban] said to me 'you are educating, that's not good' I told them that Islam said to educate women, Islam did not say to not educate women," she added.

Stating that she knew that she risked getting killed for her work, Yacoobi said it was her faith and belief that God protected her.

In her 27-year mission, she said she had become an "old lady" but the youth in Afghanistan was filled with hope despite an ongoing war.

"Until peace does not come to Afghanistan we will suffer all the time," she added.

Speaking about the challenges which are still existing in the country, Yacoobi said that the main issue is security.

"Also another challenge is that there are areas where no school is available," she added.

Stating that the lack of education leads to false perceptions on educating women, Yacoobi said that access to education - especially in rural areas - could change this.

With a spark of hope in her eye, Yacoobi called on young women and men saying that it is important to "put a big mark on humanity to reach out for others and stand up for each other, work in teamwork and work in unity" to be successful in life.

"My message to young men and young women is to be strong against all odds. Do not give up, work really hard and be honest and also appreciate your culture, your religion and your country," she added.