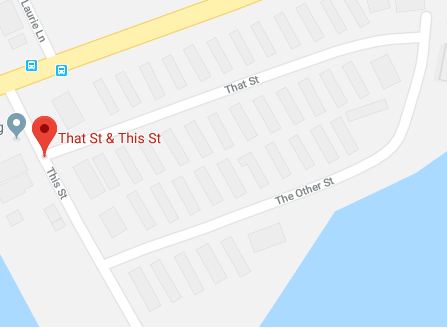 A small town in Canada – the world's second largest country boasting an incredibly varied geography of picturesque forests, mountains and lakes – seems to have run out of ideas for street names, providing comic relief for web surfers who discovered the road names.

The bland street names in Porters Lake, Nova Scotia – namely, "This Street," "That Street" and "The Other Street" – have garnered attention from outsiders.

However, the Porters Lake community is not alone when it comes to odd yet hilarious street names.

Quite a ways north in Nunavut province, a "Road to Nowhere" can be found in the tiny town of Iqaluit. 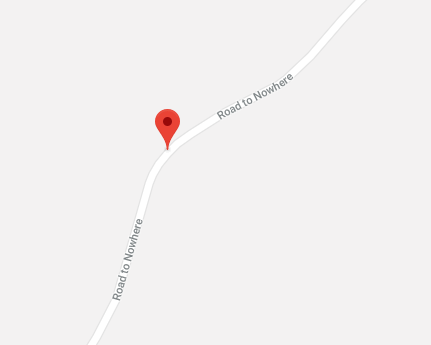 The northwestern U.S. town of Culver, Oregon is home to "This Way Lane" and "That Way Lane."