Exceling even in Turkish slang, robots may replace humans in customer service 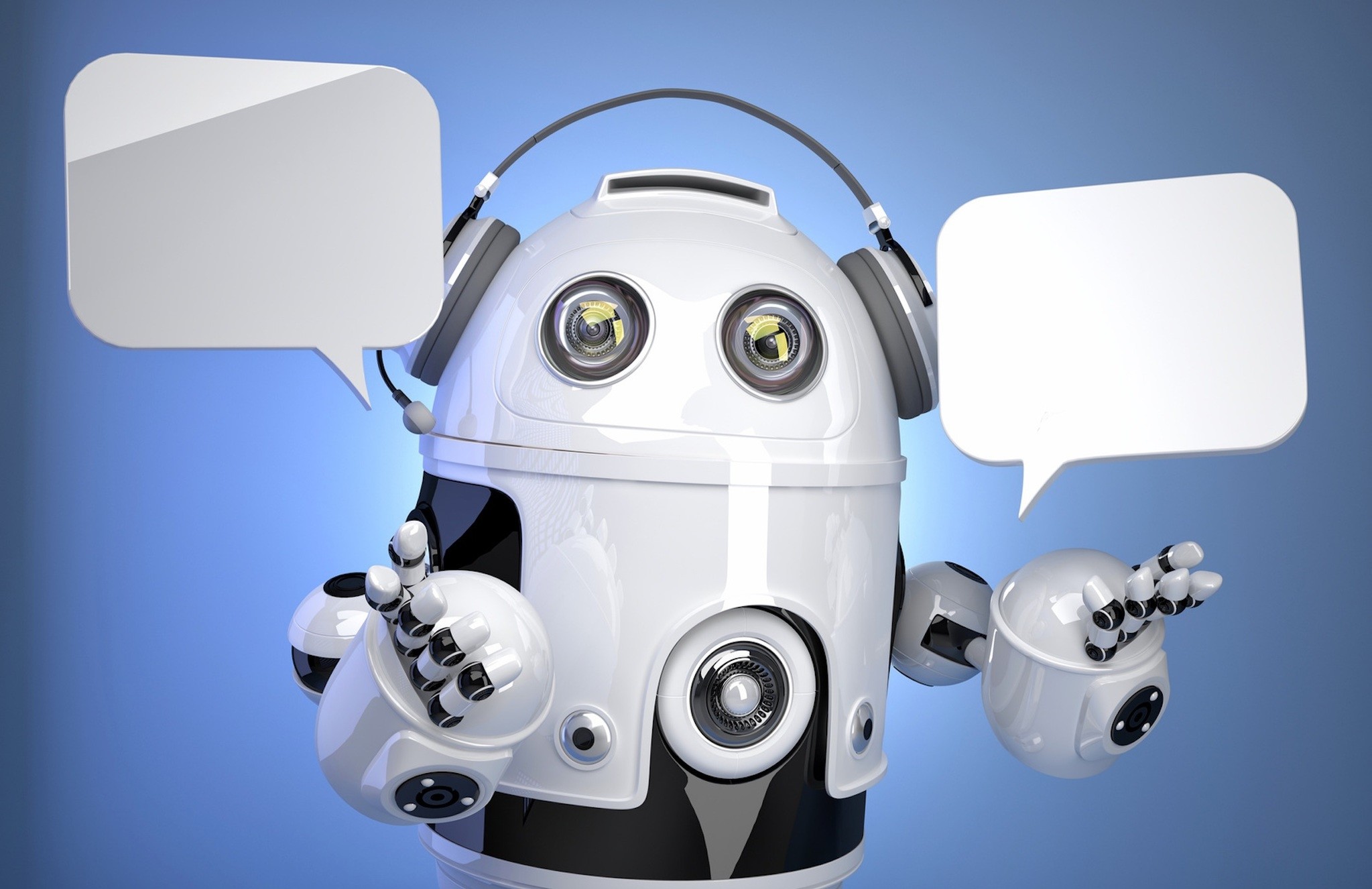 Whether you see it or not, artificial intelligence is everywhere in daily life. Powered by this technology chatbots are now the number one customer service employees and even understand Turkish slang

In the age we are living in, talking to an automatic responder, or chatbot, is not an unusual practice. Chatbots fulfill our wishes without connecting to human customer representatives when we enter a shopping or bank website. We can do almost all of our transactions without any human help thanks to these robot assistants that use artificial intelligence (AI). This solution, which removes the human workforce from the equation, is being adopted by many sectors as it saves time for people and provides savings to institutions which have a high traffic in digital customers.

When it comes to chatbots, the first name that comes to mind in Turkey is Mete Aktaş, the co-founder of Cbot, which develops AI-powered chatbots. To discuss the rise of chatbots and their interactions with humans in detail, Daily Sabah sat down with Aktaş.

He said that like in the rest of the world chatbots came to Turkey in 2016 and big institutions initially showed interest. "The positive effect of chatbots, especially on operational costs and the simple, quick and direct experience of them on customers drove the interest from institutions. Sector-wise, the finance and e-commerce sectors are the prominent ones. Chatbots in these sectors carry a serious potential in order to take the customer experience a step further. It is exciting to see the channels based on developed technology are used in Turkey and companies are involved in the issue both on the side of the one who provides the services and the ones who buy it. We can predict that middle and small-sized institutions will prefer to communicate with their customers via chatbots soon."

He stressed that chatbots may be new for the end user and they are not in the habit of communicating with them.

"The Turkish public can adopt new technologies quickly and include them in their lives. If chatbots provide a better experience than the present solutions, make life easier and give a comfortable, uninterrupted and simple service to customers, they will adopt it quickly," he said.

Downloading apps to your smartphone is out of date, according to Aktaş. He believes that people will start sending texts for every imaginable transaction as well as communication instead of using apps.

"The texting platforms are described as the new home page of the mobile world. It is on the way of becoming the main media of not only personal relationships but also interaction between people and institutions. You can buy a flight ticket, transfer money, learn the weather and buy school staff for your child on the same platform. We are going to a period where texting will be enough," he said.

He added that people are tired of apps. "The usability of apps which have only one function is gradually decreasing," he said.

"According to research, the use of applications decreases 6 percent every year. In another research done in the U.S., it was revealed that a person uses five apps on average," he noted.

One of the advantages that chatbots present is that they can provide an experience beyond websites and applications thanks to AI, machine learning and natural language processing technologies.

Aktaş explained, "Customers do not need to communicate with institutions through menus, inboxes and digital forms like on the web and or on their cell phones. With chatbots, users can give orders to the software in his or her own language. The software understands it and answers properly. Besides, AI-powered chatbots increase the personalized service opportunities of companies."

We all know by now that chatbots have become an irreplaceable part of our daily lives but how did this AI come into being? To answer this question, we need to talk to Umut Karlıklı at Kedi Design, who designs chatbots for a living.

The key to designing chatbots, according to Karlıklı, is to understand the customer. Although we are in the age of robots, people who speak to chatbots do not want to imagine talking to a robot on the other line. They want to see an intelligence which understands them and answers properly.

"The design makes chatbots more humanlike," said Karlıklı. "Everything from the mood of the chatbot to its language, from its answers to scenarios that it will follow during a conversation, are all prepared with the design. Thanks to the design, the interaction between human and AI becomes more natural and have fewer problems."

But how do chatbots answer all our questions?

"During the design, a scientific constant is necessary to designate objective criteria. We found this constant in speaking rules revealed by linguistics, sociology and psychology. Even if we are not aware, we all know these rules. For example, we address someone we just meet with formal you. We use different styles while we talk to our boss or friends," said Karlıklı.

"Also, a chatbot should perform its work quickly and correctly. If a user talks to a banking chatbot, they should do so with some words. If necessary, chatbots should be as sharp as a needle. No matter how human-like it is, users will leave sad and even nervous from the conversation after long and boring texts. Therefore, we can follow all interactions that can happen between chatbots and users over a plan that we call conversation flow scheme. After pretesting, we change some flows or cancel them."

Turks are known for their humor and distrust technology even if it is a major part of their lives.

"Turkish users are curious, impish and demanding," said Karlıklı, describing the behavior of Turks when they come across chatbots. "Their first connection is generally with the urge of whether the chatbot can answer their next question or not. We try to answer no matter how inconvenient. Users who try to solve their problem - we call them real users - want their demand to be fulfilled immediately. They show a reaction when their demands are not satisfied. In these kinds of situations, chatbots become a scapegoat. If it is a problem that it cannot solve, the chatbot takes all responsibilities or transfers the user to someone who can help. The sociological and political structure of Turkey makes chatbots careful. We prepare special answers for issues about terrorist or terrorist organization names that we describe as inconvenient."