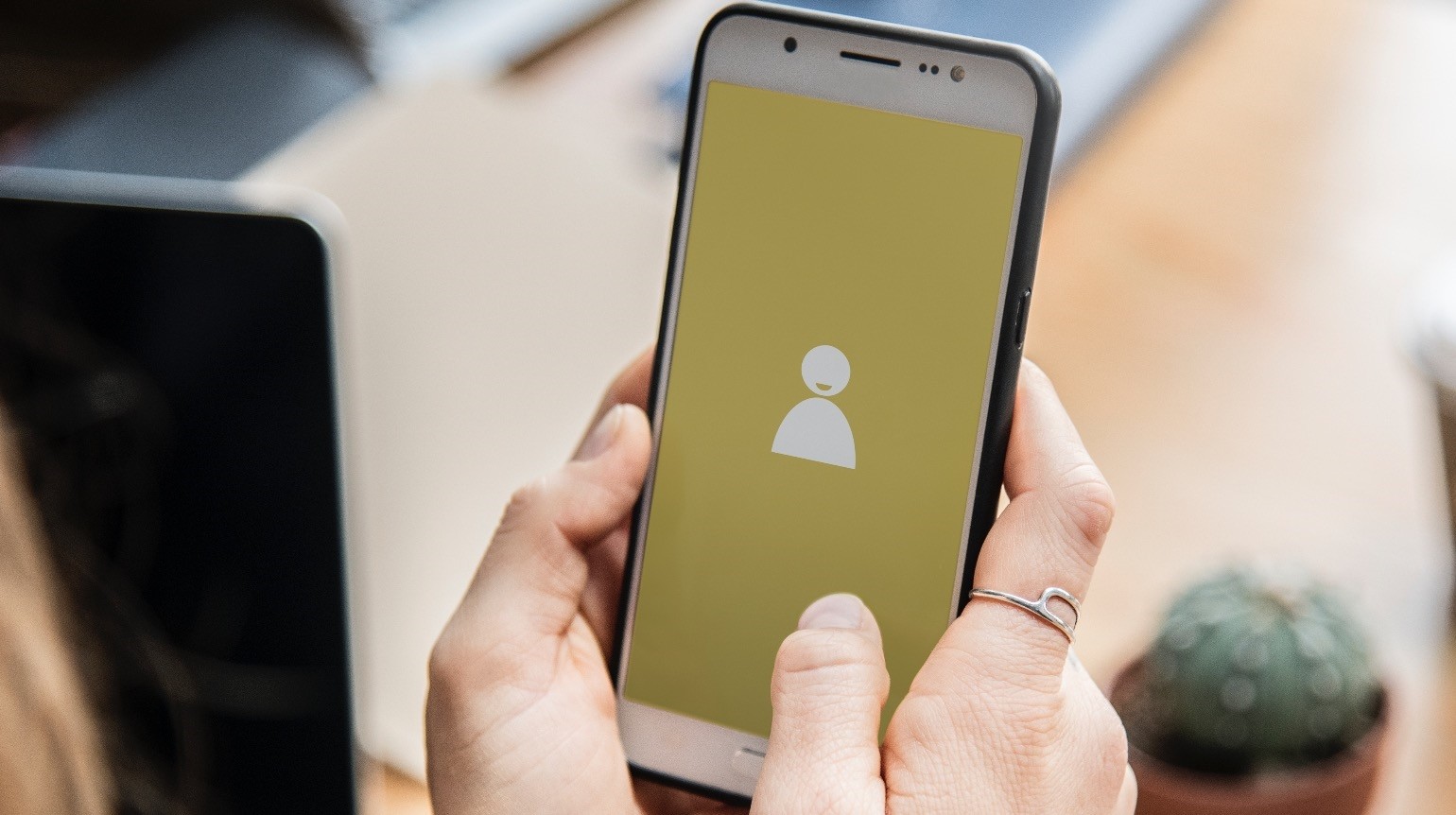 Turks love social media but it seems they are spending more time on social media than people in any other European countries, according to a new research.

The research analyzed the social media data from 40 countries around the world to determine how much time social media users spend on their accounts.

Turkish people on average spend 2 hours and 48 minutes on social media daily, the most in Europe.

Filipinos, on the other hand, turned out to be the world's social media junkies, spending on average 3 hours and 57 minutes on social media every day. They are followed by Brazilians with 3 hours and 39 minutes and Indonesians with three hours and 23 minutes.

While Turkey topped the list in Europe, it ranked 13th worldwide. The Japanese, however, are the least interested in social media, spending an average of just 48 minutes on social media in a day.

Twitter, meanwhile, has become the social media platform that hit the headlines the most.

Since the beginning of 2018, a total of 31,023 news articles in Turkish featuring Twitter hit the newspapers and online reporting sites which indicates that social media has now become a news source of news not only in Turkey but in the world as well.