It's not Ross, it's Russ: David Schwimmer tells Blackpool police 'it wasn't me' 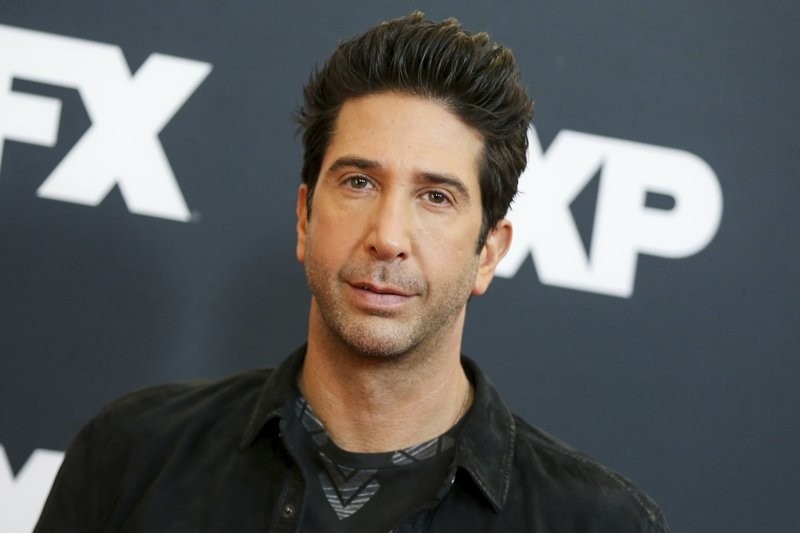 No, no one told him his day was gonna go that way.

"Friends" actor David Schwimmer jokingly protested his innocence with a witty video after police in Britain asked the public to identify a grocery store thief with an uncanny resemblance to the Hollywood star.

Police in the seaside resort of Blackpool found their Facebook feed inundated this week with replies and merriment after they posted an image of a man allegedly stealing a crate of beer from a shop.

Commenters quickly noticed the wanted man was the spitting image of Schwimmer, whose most famous and endearing character was the ever love-lorn Ross in the hit U.S. sitcom "Friends."

"Come on guys it's a serious robbery, it's not that common, it doesn't happen to every guy and it is a big deal," wrote Aliciaa Heathcock.

Others opted to recast the show's famously catchy theme tune by The Rembrandts.

"So no-one told you life was gonna be this way. Your job's a joke, you're broke, your love life's D.O.A. It's like you're always stuck in second gear. And before you know it you're in SPAR stealing some beeeeeeeeer," wrote Freddie Quinn, referencing a British supermarket chain.

Police in Blackpool reassured the public their investigation had concluded Schwimmer had a solid alibi.

"We have investigated this matter thoroughly and have confirmed that David Schwimmer was in America on this date," the force wrote in a statement. "We're so sorry it has to be this way."

But Schwimmer decided he would provide some hard evidence to back his claim, posting a video on his Twitter showing him in a U.S. store... carrying off a crate of beers.

"Officers, I swear it wasn't me," he quipped. "As you can see, I was in New York. To the hardworking Blackpool Police, good luck with the investigation."