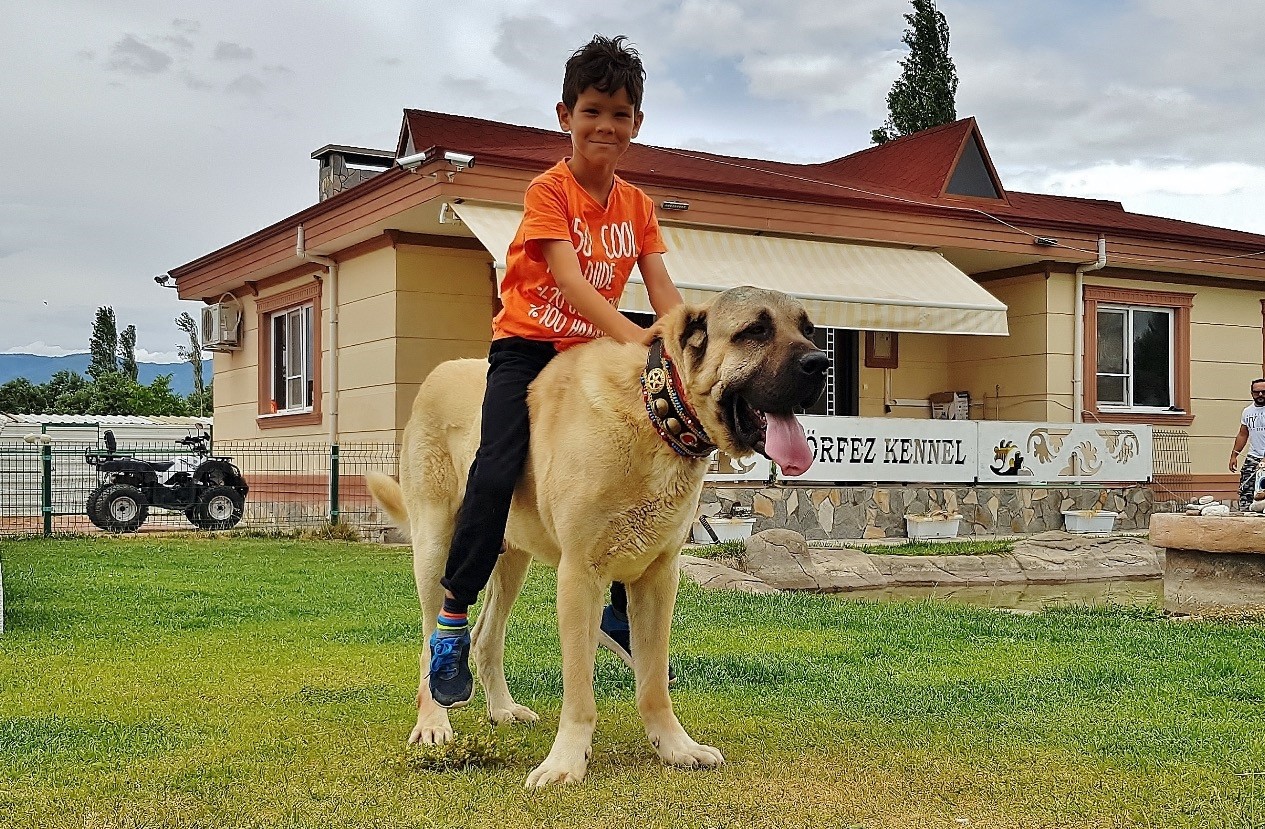 Turkey is well-known for the Kangal dog, considered as the best choice to lead a herd, but it has a rival: The Malaklı dog of Aksaray

Malaklı dogs, carefully raised on seven modern farms in Turkey, are in high demand both at home and abroad.

The interest from abroad is conveyed to the farms through the Aksaray Malaklısı Breed Improvement Association (AKMID). After communicating through social media or association management, photos and information about the available puppies' parents are sent to the buyers.

After reviewing the photos and information, the buyer then decides which pup to pick. 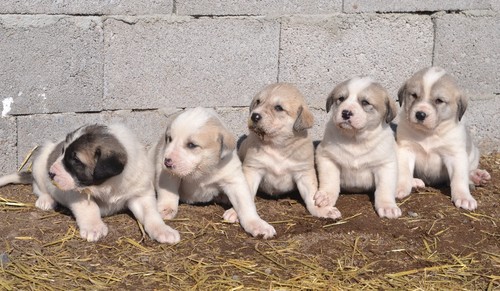 Dogs have been sent to Germany, the U.K., the Netherlands, Bulgaria, Romania and Russia and have recently been in high demand in China, Brazil, Argentina and across Africa.

About 100 Malaklı dogs are exported each year. They are mainly used as guard dogs or for herding in the countries where they are sent.

In a statement to Anadolu Agency (AA), AKMID Chairman Muammer Tıpırdamaz said this breed of dogs has become famous worldwide. 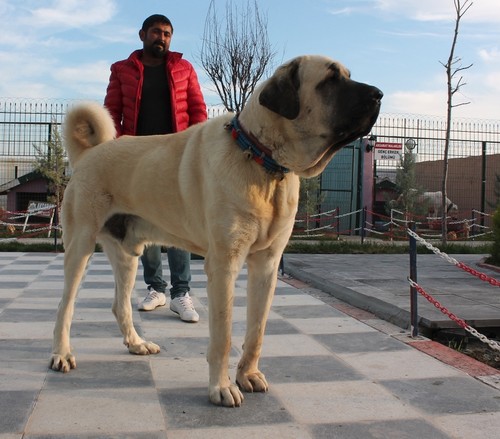 Noting that they evaluate the incoming interest with the breeders, Tıpırdamaz said they make sure the puppies with the best bloodlines are sold abroad because the dogs then go on to represent the breed internationally. "If the outgoing dogs are not purebred Aksarak Malaklısı, our reputations as both breeders and as an organization will be damaged," Tıpırdamaz said. "Aksaray Malaklı dog's international breed studies are still underway. We expect these studies to contribute to the protection of the breed and its recognition internationally."

Tıpırdamaz said the number of breeding centers for these dogs has increased in Aksaray in recent years.

"Aksaray currently has seven farms. I would like to thank everyone committed to this work. This is not an easy task. They require a lot of work from the womb to a certain age," he added.

Stressing that Malaklı pups are fed breast milk for two months, followed by a rigorous feeding regime, Tıpırdamaz said that after two months, they are fed dog food, butcher's leftovers and mashed food. "The secret to their growth is a mashed mix of barley meal, eggs and milk. These dogs grow very quickly and remain healthy when they are raised on this diet from a young age. Thanks to the quality ingredients in their food, they are protected against all kinds of diseases," he noted.